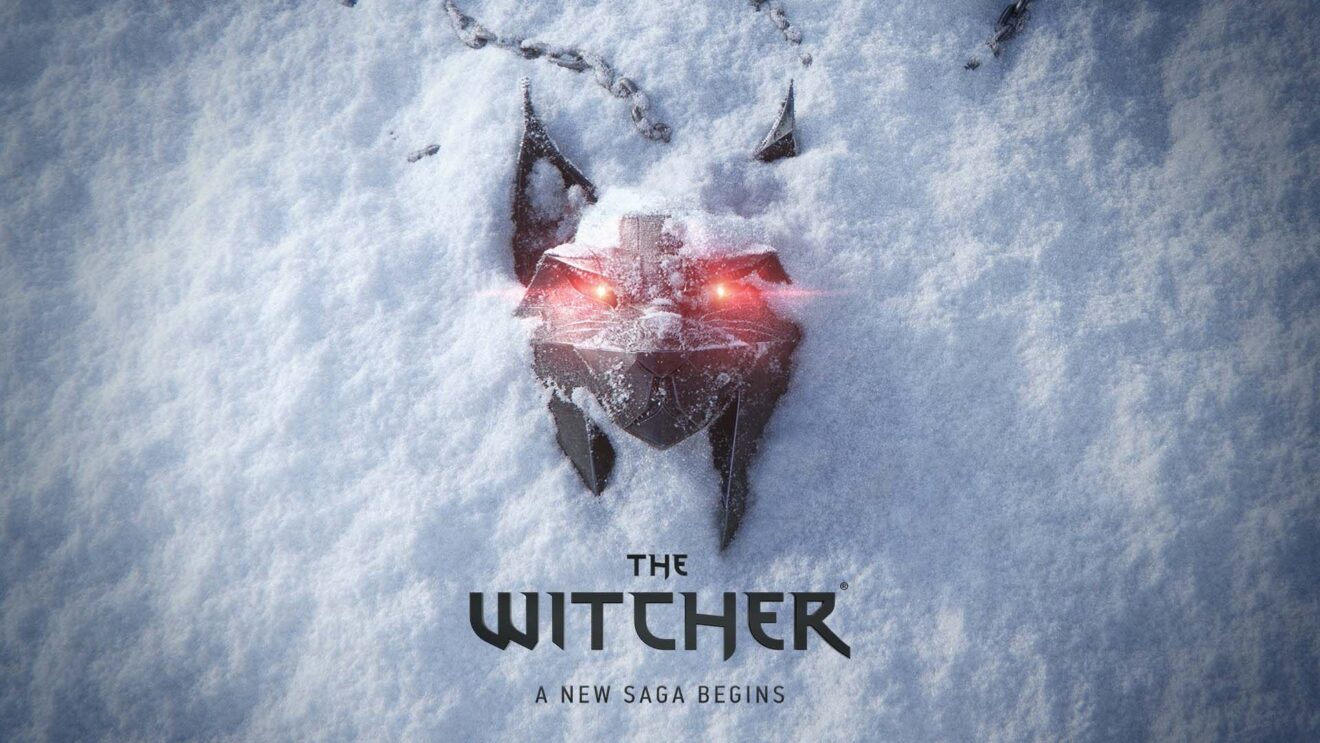 CD Projekt Red has announced that it’s developing the next game in The Witcher series in Unreal Engine 5.

This game marks the beginning of a “new saga for the franchise and a new technology partnership with Epic Games,” according to a press release.

The only other information about the game that CDPR revealed is an image of a medallion buried in the snow. This medallion seems to represent a new school of Witchers. It’s unclear exactly what kind of animal it is, but its appearance seems to resemble that of a cat. While the Witcher world already has a Cat school, this could be an updated design, meaning this Witcher series could be set sometime in the future. If that’s the case, then the game might not revolve around Geralt, Ciri, and Yenefer at all.

The other major part of this reveal is that CDPR is moving away from REDengine, which it used to build The Witcher 2, The Witcher 3, and Cyberpunk 2077. One major reason for this switch is that CDPR wanted to “have the technical direction of our next game decided from the earliest possible phase as,” CTO Paweł Zawodny said. “In the past, we spent a lot of resources and energy to evolve and adapt REDengine with every subsequent game release.”

Now, CDPR can rely on the “predictability and efficiency” of Epic Games when it comes to developing the tech for Unreal Engine 5. Still, future content for Cyberpunk 2077 will remain on REDengine, CDPR confirmed.

The next Witcher game has no title, release date, or platforms. Given CDPR’s development history, we’re going to assume it’s still years away.