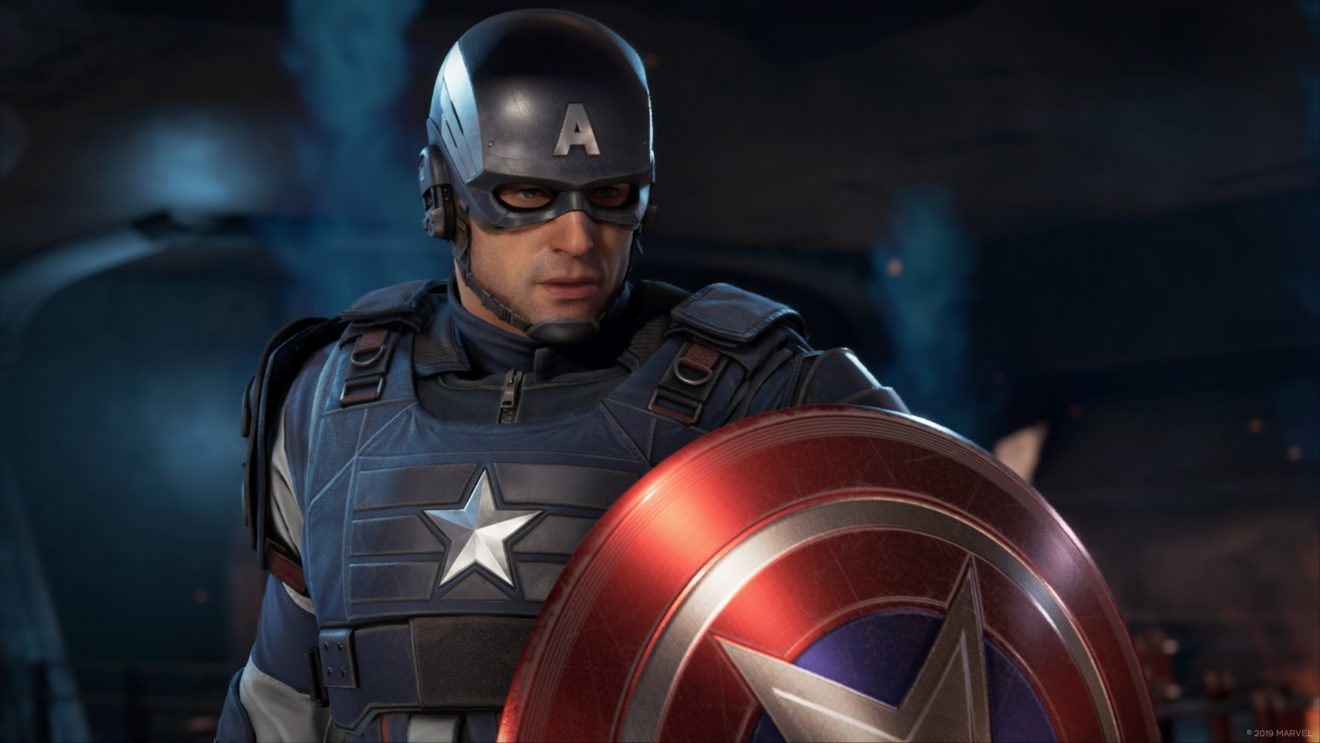 Square Enix and Crystal Dynamics have shared an official launch trailer for Marvel’s Avengers ahead of the game’s release next week.

The trailer offers an outline of the game’s story and shows main villain MODOK for a brief moment. See Iron Man, Thor, Hulk, Black Widow, and Kamala Khan in action below:

The upcoming game begins during A-Day, a celebration at Avengers Headquarters in San Francisco. However, the celebration is cut short when a catastrophic accident occurs. The Avengers are blamed for this accident and are forced to disband. Five years later, a young woman named Kamala Khan sets out on a mission to reassemble the Avengers and put a stop to a new force called AIM.

As previously announced, Hawkeye will be the first post-launch character added to the game. Hawkeye will be free for all players and come with his own set of story missions that can be played either solo or online.

Marvel’s Avengers launches September 4th for Xbox One, PlayStation 4, PC. However, owners of the Deluxe Edition will get three days of early access.