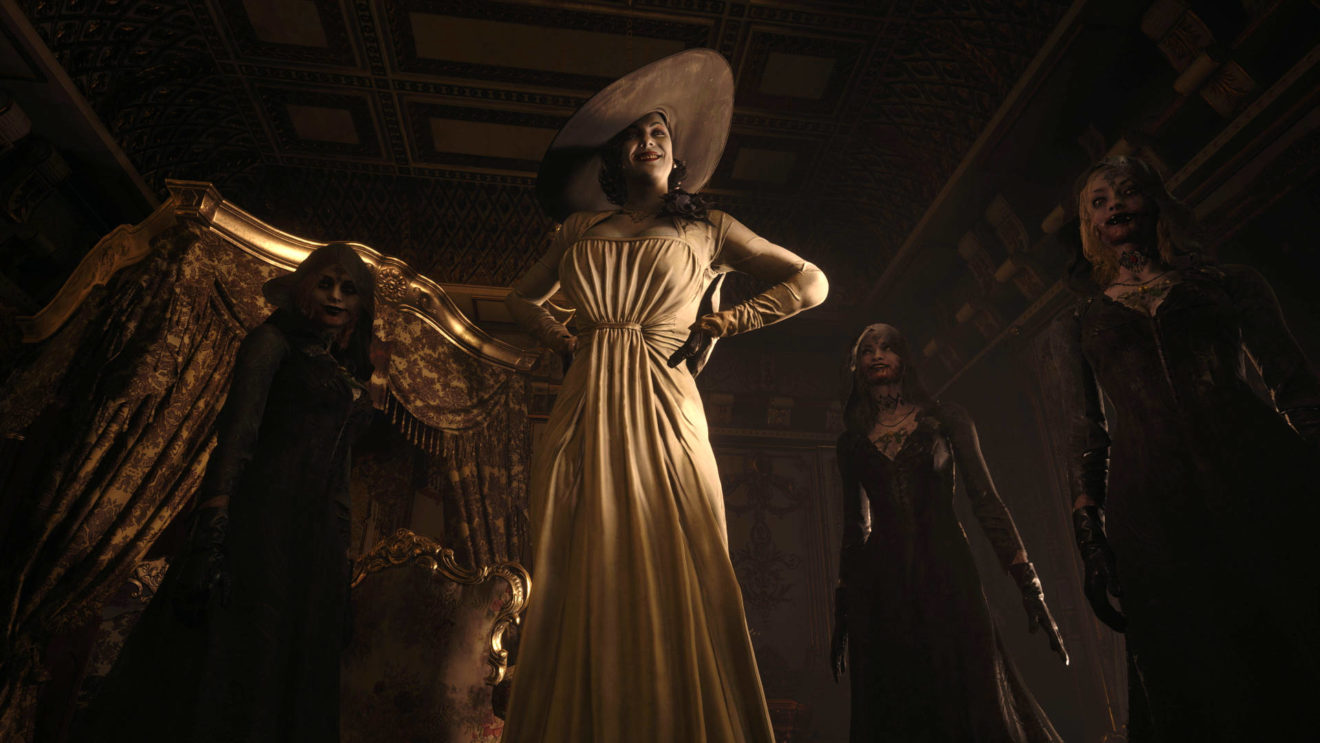 PlayStation Japan has announced a new livestream showcase that will feature two of the biggest titles launching in the first half of the year: Resident Evil Village and Final Fantasy VII Remake Intergrade.

The official description for the livestream says it will focus on discussions with developers from both games, with Village director Morimasa Sato and Intergrade producer Morimasa Sato appearing. Though the description warns that there won’t be any announcements of “new information” the titles, that doesn’t rule out new gameplay footage.

If you’re interested in tuning in, you’ll be able to watch it on the official PlayStation Japan YouTube channel, either live or as a VOD once the broadcast concludes.

Resident Evil Village, the next chapter in the survival horror franchise, arrives May 7th on PlayStation 5, Xbox Series X/S, PlayStation 4, Xbox One, and Windows PC.