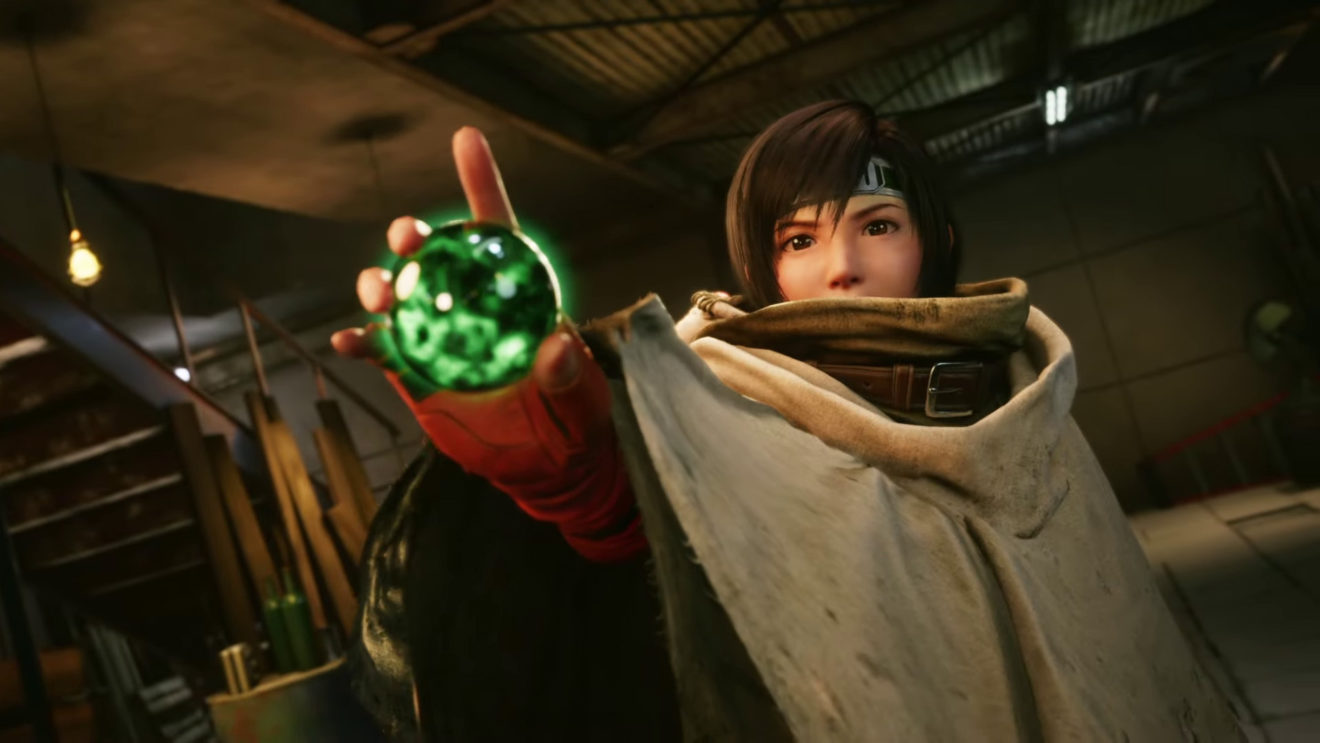 If you’re a Final Fantasy VII fan, then boy is there a lot of news for you today coming out of Square Enix.

First up is Final Fantasy VII Remake Intergrade, a new version of the game built specifically for the PlayStation 5. As you can see in the trailer below, the game will feature enhanced visuals, textures, fog effects, and lighting. A host of “quality of life” upgrades are coming as well, including graphical optimization modes to prioritize either 4K or 60fps, a new difficulty option, faster load times, and more.

Intergrade will see the first Remake appearance of everyone’s favorite Materia-loving ninja Yuffie. Coming as part of a new DLC side episode, Yuffie will get involved with the story through elements and characters that promise some pretty interesting cross-connections with some of Final Fantasy VII’s side games, should you have played those as well. So, you may or may not want to watch the following video, depending on how much you know about the FFVII universe, and how okay you are with potential spoilers.

Square Enix also revealed Final Fantasy VII Ever Crisis, which according to the company is a “chapter-structured single player game covering the whole of the FFVII timeline—including the events of the original game and the FFVII compilation titles.”

Speaking of those side games we were just talking about, they’ll be included in this new project as well. So, you know, this kinda sounds like a neat idea, and actually looks pretty good too, unlike some of the classic RPG remakes some companies (including you, Square Enix) have released on mobile.

Finally, brace yourselves for this train going completely off the tracks, as we’re also getting Final Fantasy VII The First Soldier—which Square Enix describes as “a battle royale game set in Midgar before the events of FFVII.”