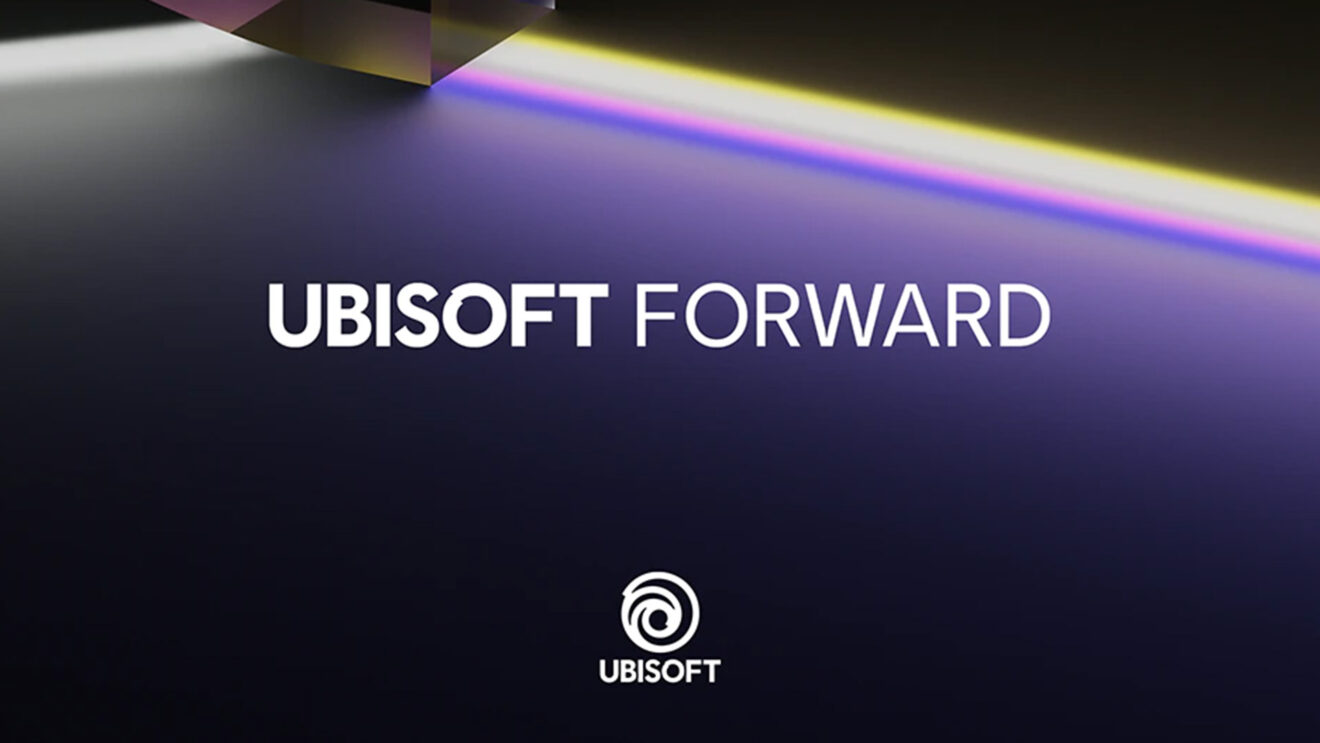 Ubisoft Forward 2021 dated, will be a part of the newly digital E3

Ubisoft has announced the date and time of its next Ubisoft Forward livestream showcase, which will take place as part of this year’s online-only E3. According to a brief announcement, the digital conference will go live on Saturday, June 12, at 12 p.m. PT.

It’s unclear what games will be a part of the broadcast, but given Ubisoft’s current lineup and past E3 showings, we can make a few educated guesses.

First up: We’re definitely learning something about the next Just Dance game. It’s the one constant in life.

Almost as certain, we’re likely to see much more of Far Cry 6, including a release date, given that the open-world shooter is now scheduled for sometime this year following an earlier delay. The massive multiplayer sports game Riders Republic is probably in the same boat, since Ubisoft also delayed that out of February.

Beyond that, the publisher has a number of projects that seem overdue for an update: Skull & Bones, Beyond Good and Evil 2, Rainbow Six Quarantine/Parasite/whatever it’s called now.

Ubisoft is also working on new games based on the Avatar and Star Wars film franchises, so it’s not out of the question we’d see a teaser for one or both of those.

Of course, Ubisoft always brings a few surprise announcements, large and small. On this front, we’d basically be guessing. Still, you can bet there’s another Assassin’s Creed game on the way.