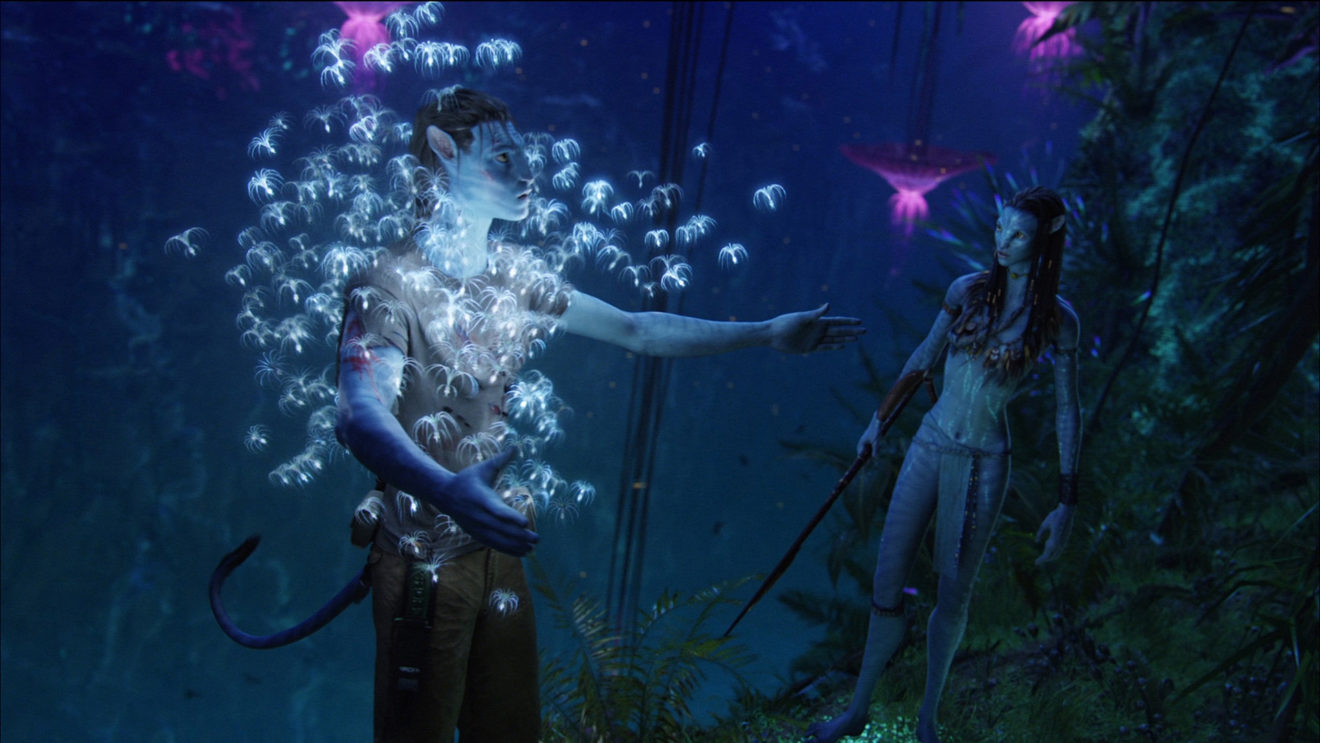 Ubisoft delays its Avatar game to 2022

The Ubisoft game based on James Cameron’s sci-fi series Avatar won’t launch until 2022, the publisher has confirmed.

As reported by GameSpot, Ubisoft broke the news during its most recent earnings call. The current plan is to the launch the game sometime after April of 2022.

However, this is the rare case where the delay isn’t due to the developers needing more time. Ubisoft instead clarified that it made the decision in response to delays of the upcoming Avatar movie sequels.

Avatar 2 had originally been scheduled to hit theaters in December of this year. In 2019, that date shifted to December 2021, and this summer it moved to December 2022. Given that it’s already been more than a decade since the first Avatar hit theaters, it wouldn’t make much sense for Ubisoft to launch the game a year off from the next film.

Ubisoft’s Avatar project is currently in development at Ubisoft Massive, the studio behind The Division. Details are scarce, but Massive has promised a “cutting-edge” game using The Division’s Snowdrop Engine and set on Pandora.

Platforms have yet to be announced, but PlayStation 5 and Xbox Series X seem likely.

Josh Harmon
Josh picked up a controller when he was 3 years old and hasn’t looked back since. This has made him particularly vulnerable to attacks from behind. He fell in love with EGM during the Dan Hsu era, so joining the magazine as an intern way back in 2012 felt like a dream come true. Now, as Editorial Director, he’s excited to lead EGM somewhere new.
Share
Post tagsAvatar