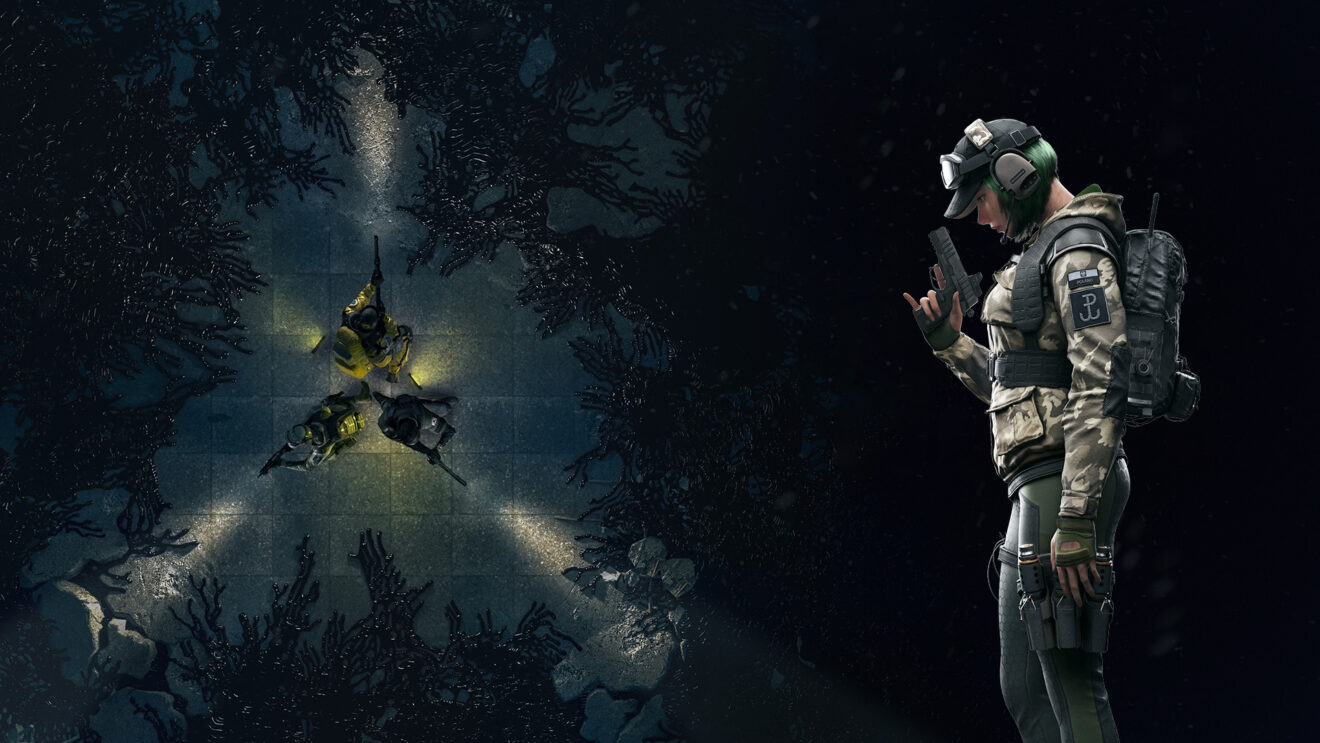 You’ll see Rainbow Six Siege operator Ela fending off a non-stop assault from extraterrestrial foes, with multiple enemy types featured: shambling, zombie-like humanoids; faster monsters that crawl on the ground; and even an enemy that can shoot back. Ela’s objective is to rescue the bodies of fallen REACT operators, taking them to an extraction pod. Once she accomplishes the objective, the mission wraps up.

The footage shows that Siege‘s destructible environments are making the jump over. It also highlights what looks to be another key element of gameplay: a black ooze that covers the map. It appears this substance slows down movement, but you can shoot it off to clear a path through the level. Basically, it’s reverse Splatoon.

While this isn’t the first or longest Parasite leak we’ve seen, it does have an advantage over previous leaks in that you can still watch it. Ubisoft pulled down an hour-long stream of footage from the technical test after it went online a few weeks back. You’ll want to make sure you check out this video while you still can.

One thing that’s worth noting: Rainbow Six Parasite may not actually be the game’s name when it launches. Though Ubisoft originally announced the project under the name Rainbow Six Quarantine, the publisher confirmed in February that it would find a new name (for obvious reasons). After the Parasite branding leaked, however, Ubisoft clarified that the new name is an internal placeholder.

Rainbow Six Parasite—or whatever it ends up being called—will come to PlayStation 5, Xbox Series X/S, PlayStation 4, Xbox One, and Windows PC. We still don’t have a release date, however.