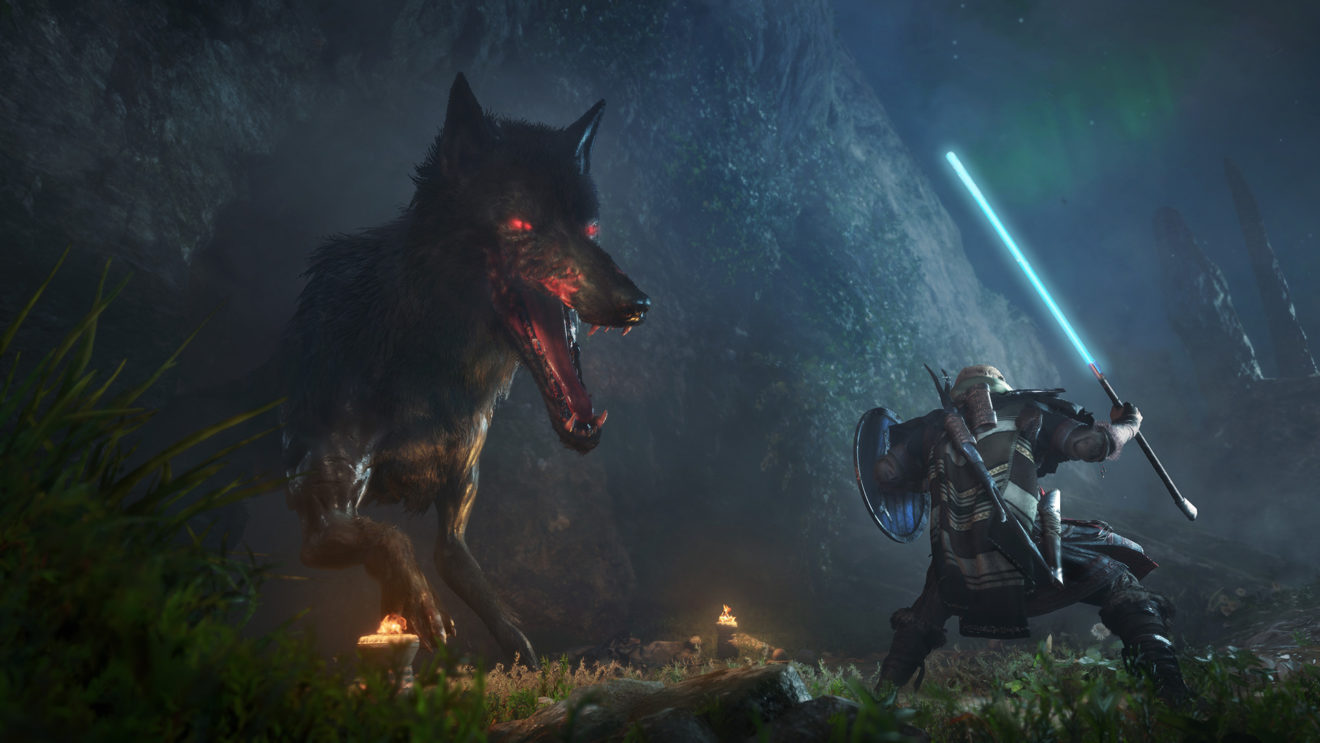 The newly revived Lucasfilm Games is tapping Ubisoft and Massive Entertainment to make a Star Wars game, in a move that portends big things for the future of the franchise’s tie-ins.

“We’ve spent almost a year now, working to get to know them and what they want to bring to the table,” said Douglas Reilly, VP of Lucasfilm Games in a blog post announcing the collaboration. “I’m a huge fan of them, personally. I think we’re really excited about where that project is going, because they have a unique vision for the story and the game they want to deliver.”

That being said, this doesn’t mean EA is out of the picture entirely. “We’re really proud of the games we have created with EA,” Reilly said. “We will continue working with them and our relationship has never been stronger. While we may not have a lot of details to share at the moment, we’ve got a number of projects underway with the talented teams at EA.”

But it also appears that this Ubisoft deal is not an exception, but the new new normal. Whatever exclusivity arrangement EA worked out with Disney has officially run its course. “We’re looking to work with best-in-class teams that can make great games across all of our IP,” Reilly said.

Not to veer too far into speculation, but might we see Obsidian, the studio behind Knights of the Old Republic, deliver a new Star Wars RPG? Will Polyphony Digital give us the intensely technical podracing sim we’ve been begging for? Anything seems possible.

This Ubisoft announcement comes hot on the heels of the news that Disney is partnering with Bethesda and MachineGames on a new Indiana Jones title.