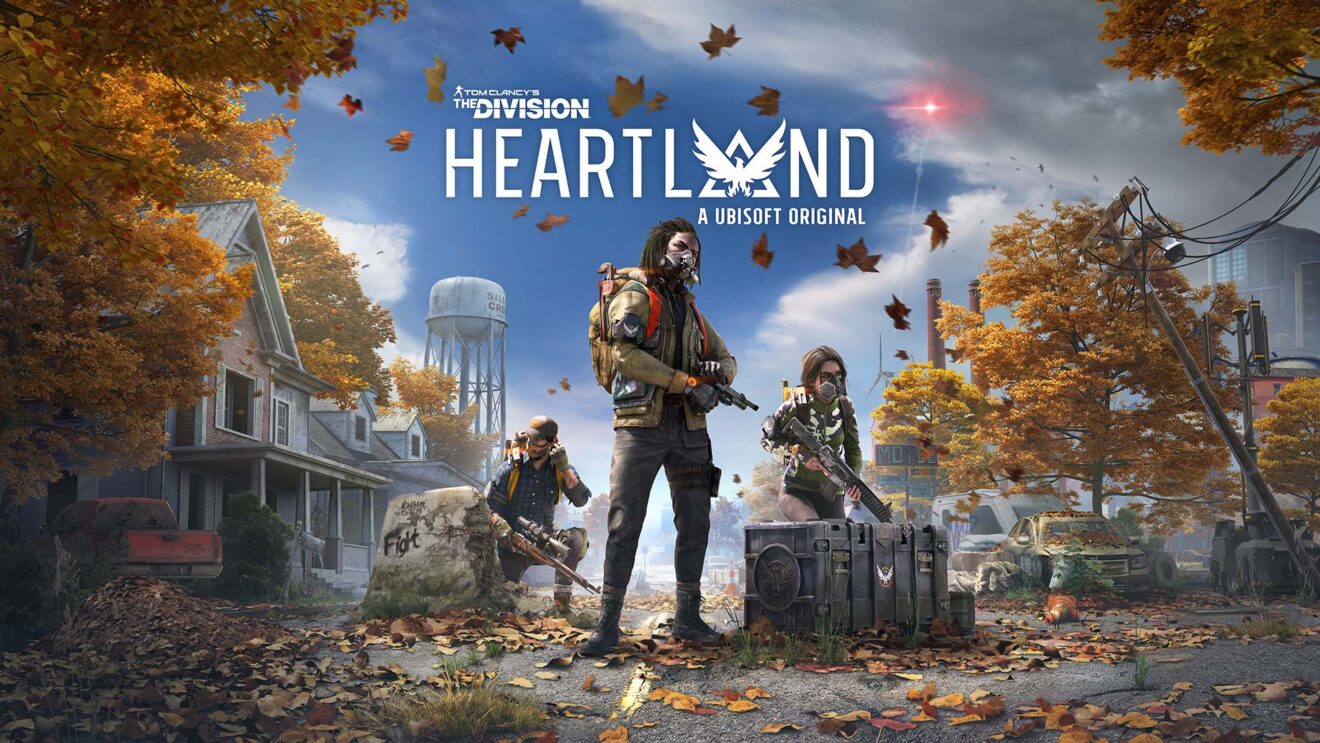 Ubisoft confirmed several previously leaked details about its standalone free-to-play title, The Division Heartland, including the fact that it’s a multiplayer game.

A brief developer introduction video revealed that Heartland takes place in the fictional rural community of Silver Creek. The Dollar Flu breaks out there, and agents and enemies alike have descended on the town. Red Storm Entertainment creative director Keith Evans describes Heartland as a “free-to-play survival-action shooter . . . that features streamlined survival gameplay.” The trailer’s description describes it as “multiplayer.”

Heartland will feature new characters and a whole new storyline, Evans said. A previous Ubisoft Store leak stated that Heartland will feature a 45-player “massive PvEvP” mode called Storm Operations as well as the PvE Excursion Operations, which will let players gather gear for multiplayer. Players can currently sign up for closed tests.

Ubisoft has yet to announce a release window for The Division Heartland. It’s in development for Xbox Series X/S, PlayStation 5, Xbox One, PlayStation 4 and PC.

That wasn’t the only Division-related news that Ubisoft announced. The Division 2‘s tenth season launches tomorrow, and players can also sign up to alpha test The Division Resurgence, the series’ new mobile spin-off title.