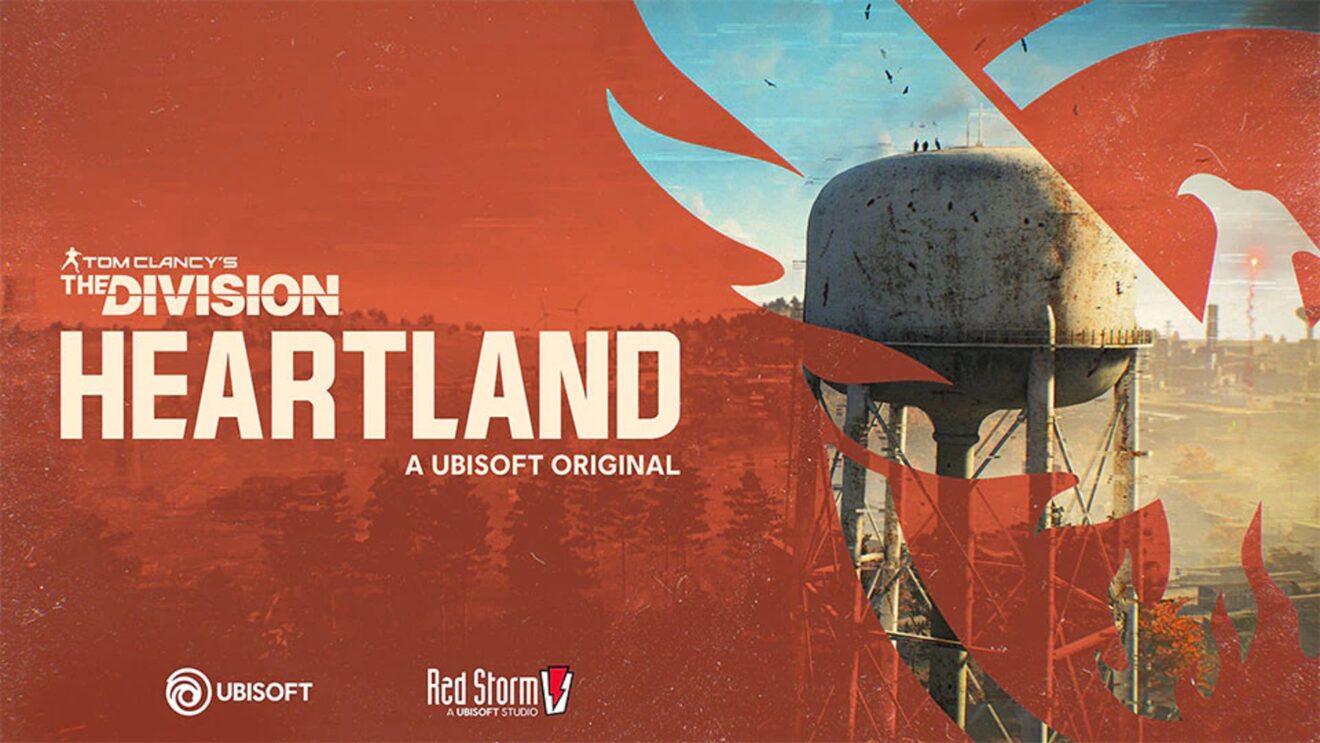 Ubisoft has announced Tom Clancy’s The Division Heartland, a free-to-play standalone game set in the universe of The Division for PC and consoles.

The game is in development at Ubisoft’s Red Storm studio and “will provide an all new perspective on the universe in a new setting,” according to the publisher. Ubisoft notes that Heartland “doesn’t require previous experience with the series” to enjoy.

That’s all the information we have for now. Interested players can sign up to participate in early test phases for the game here.

“In the past five years, The Division has grown from a very ambitious project at Ubisoft to a world-renowned franchise reaching 40 million unique players,” Alain Corre, executive director of Ubisoft EMEA, said. “We are very proud of what our teams have accomplished with this franchise and the amazing universe they have created. The potential and depth of this enables us to explore new and exciting content that will please loyal long-term fans of The Division and new ones alike.”

In addition to Heartland, Ubisoft announced that The Division is coming to mobile platforms. More information about the mobile project will be shared “at a later date.”

Tom Clancy’s The Division Heartland will be available in 2021-22 for PC, consoles, and the cloud.