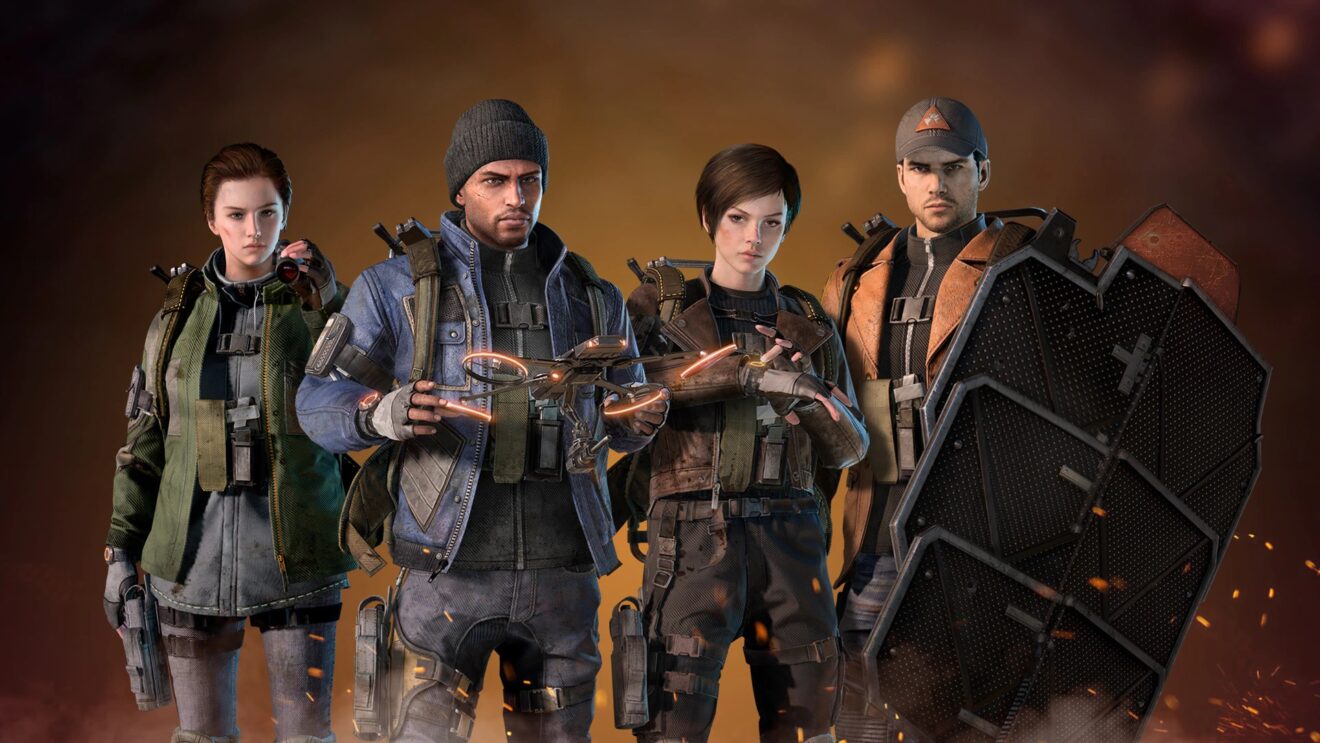 The Division Resurgence announced for mobile

Ubisoft has revealed that it is bringing The Division to iOS and Android.

The Division Resurgence is a free-to-play third-person shooter set in post-crisis New York City. Players take on the role of a Strategic Homeland Division (SHD) Agent in a new canonical storyline that offers a “new perspective on key story events from The Division and The Division 2.”

“With controls and a user interface tailored for mobile platforms, players will step into new class roles and face off against challenging enemy factions in a block-by-block battle to protect civilians and build a better future,” Ubisoft added.

The game will be playable either solo or co-op and features a variety of PvE activities, including story missions and world activities. As with the console games, players can gather, craft, mod, and upgrade gear.