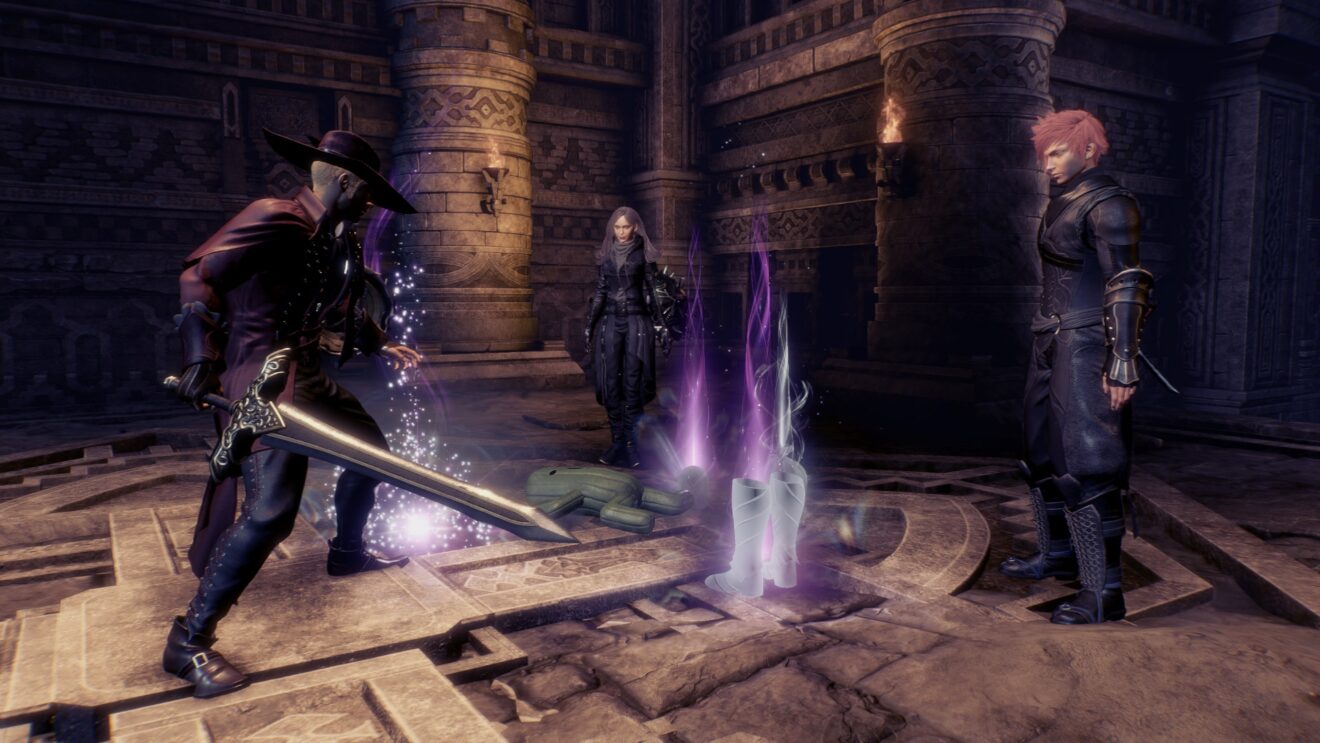 To start with, players now have access to an auto-dismantle feature, which will dismantle gear based on filters immediately after completing a mission to free up inventory space. In addition, there’s the option to search by “Similar Average Equipment Level” and “Mission Level 300” in multiplayer without having to specify a mission.

Team Ninja has also made some adjustments to break damage, including reducing the break damage dealt and received when under the recommended equipment level and shortening the time to recover after being broken.

Other changes include lighting adjustments to improve visibility and the introduction of dynamic scaling when using FPS Priority Mode on PlayStation 4 which should increase the resolution in less intensive scenes. Take a look at the full patch notes here.