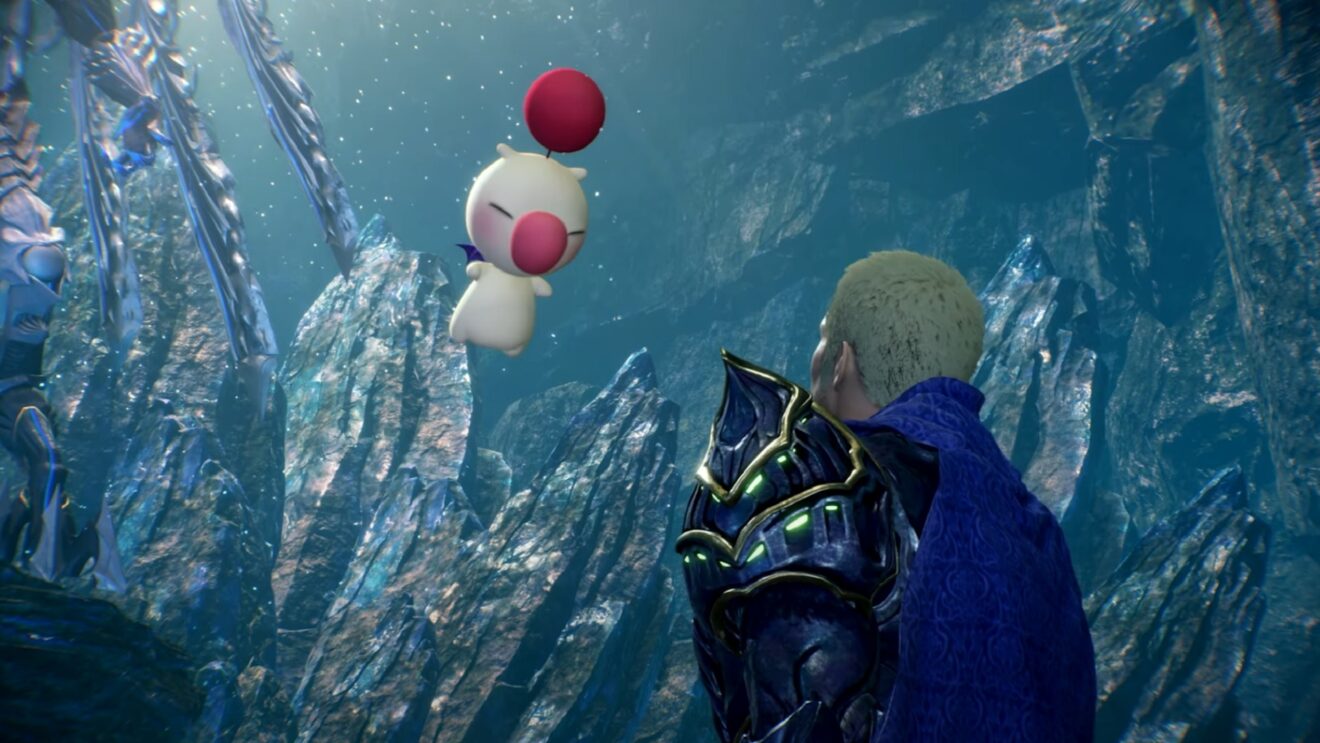 In this final DLC, Jack and his companions are taken to a city in an alternate time and space by the spirit of a moogle to save it from a Lufenian. As shown in the trailer, players can expect new areas to explore and a new gun-based class.

At the end of the trailer, we also get a tease of what appears to be The Emperor from Final Fantasy II.