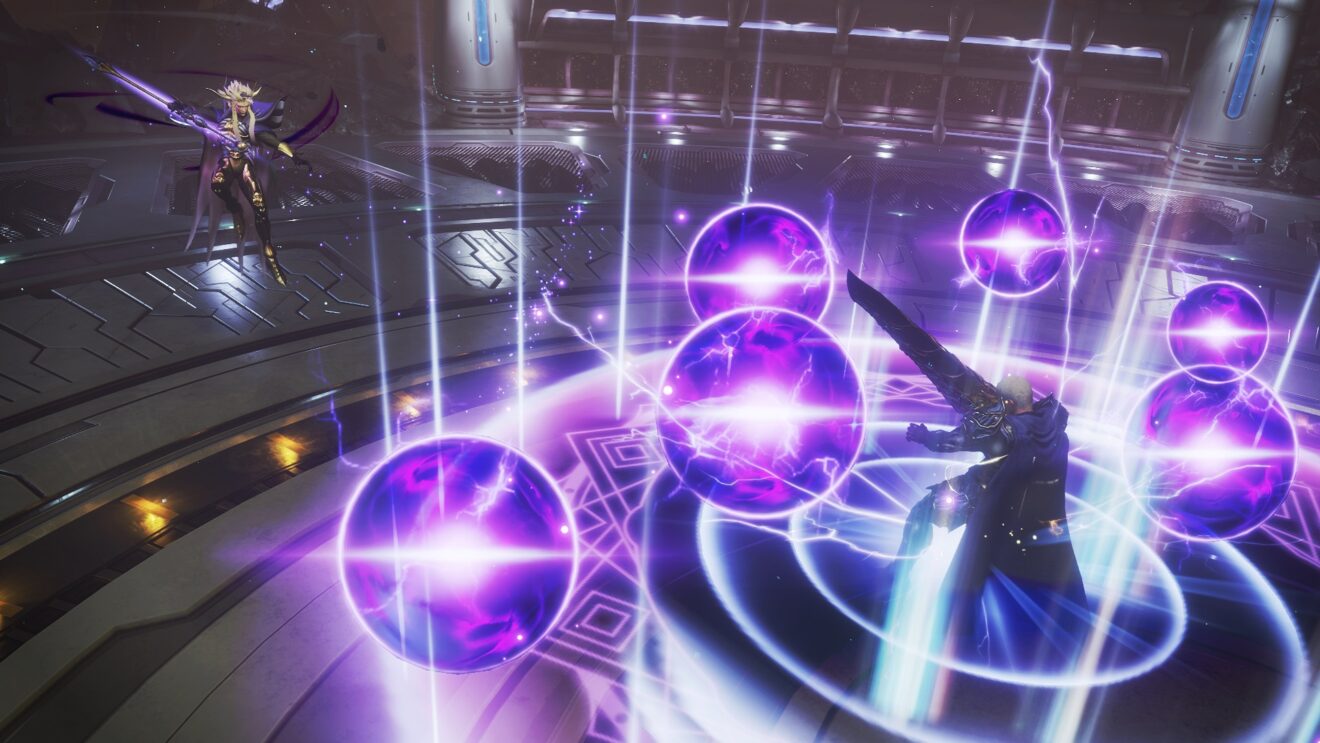 Square Enix has shared a new trailer for Different Future, the third and final DLC for Stranger of Paradise Final Fantasy Origin.

The trailer confirms the previous tease of The Emperor’s arrival in the game and reveals that Jack and his comrades will have to fight Omega. We also get a look at three new gun-based jobs that are coming with this expansion: Marksman, Hunter, and Gambler.

The Marksman has the ability to interrupt unblockable attacks, while the Hunter can analyze enemies to make their weaknesses easier to exploit. Finally, the Gambler spins a roulette wheel to select and use two random attacks.

In addition to these jobs, players can use new Manikin Materials as substitutes for other crafting materials and also create copies of existing weapons and armor using them.

Different Future will be available on PlayStation 5, Xbox Series X/S, PlayStation 4, Xbox One, and PC from January 27th.