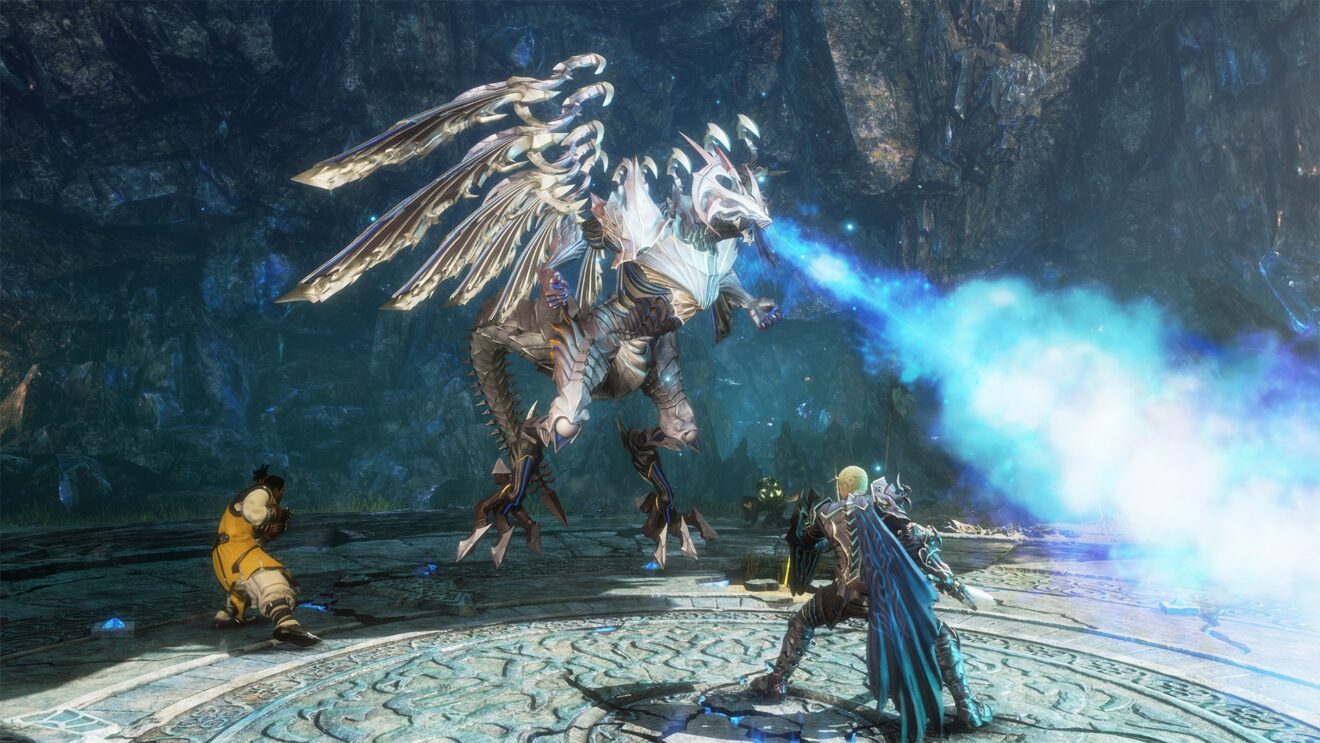 Trials of the Dragon King, the first expansion for Stranger of Paradise: Final Fantasy Origin, is now available.

The expansion features a new story set after the events of the main game in which Jack and his allies visit an island in the Cardian Archipelago to investigate the sudden appearance of Bahamut.

In addition to new story content and fights, players will gain access to the new staff weapon type as well as the Pilgrim, Evoker, and Summoner jobs. Also included is a new type of equipment called Accessories that grant players various special effects and status improvements.

Finally, Trials of the Dragon King adds a new Bahamut difficulty option, which is unlocked after clearing the main storyline.