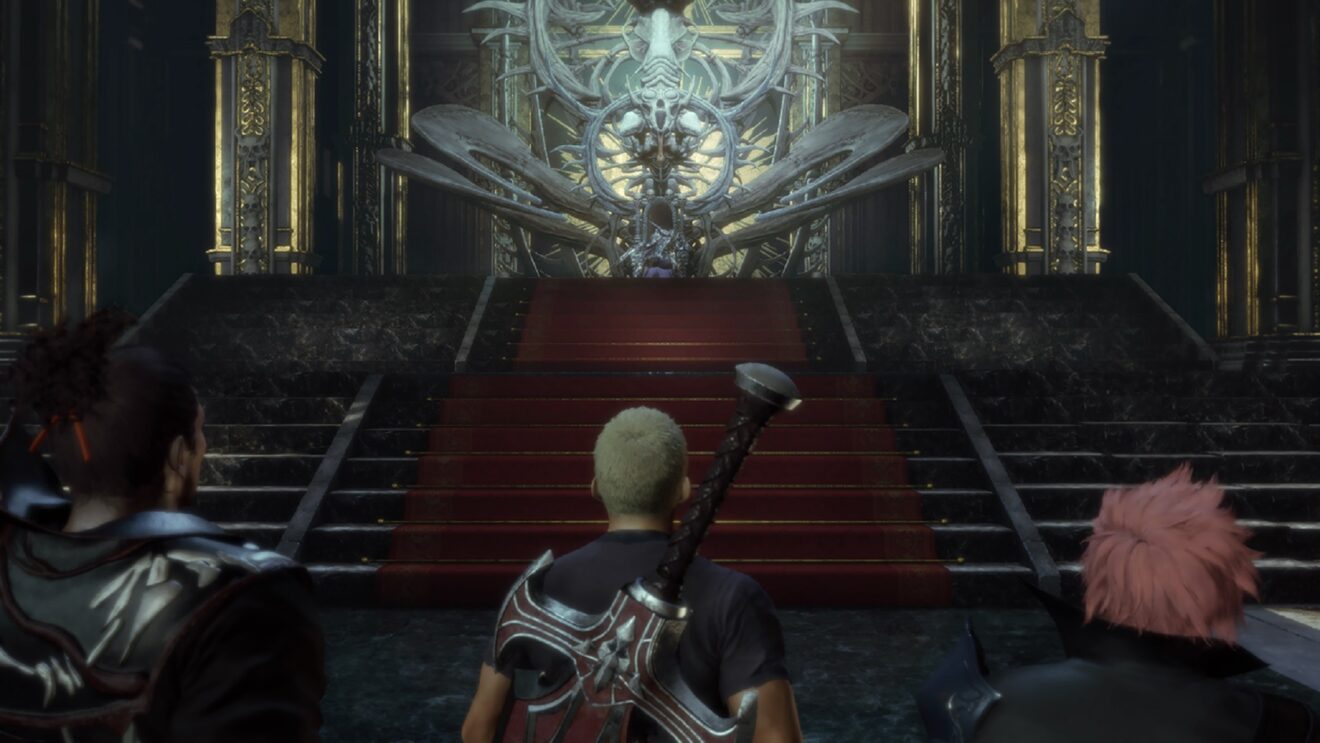 Square Enix has released a new demo for Stranger of Paradise: Final Fantasy Origin ahead of its release next week.

The demo, which is available now on PlayStation and Xbox consoles, lets players explore Pravoka Seagrot and the Western Keep, try out new jobs that were not in previous demos, and battle against new enemies. The demo also features support for multiplayer, allowing up to three players to team up and fight online.

All progress made in the demo can be carried over to the full game.