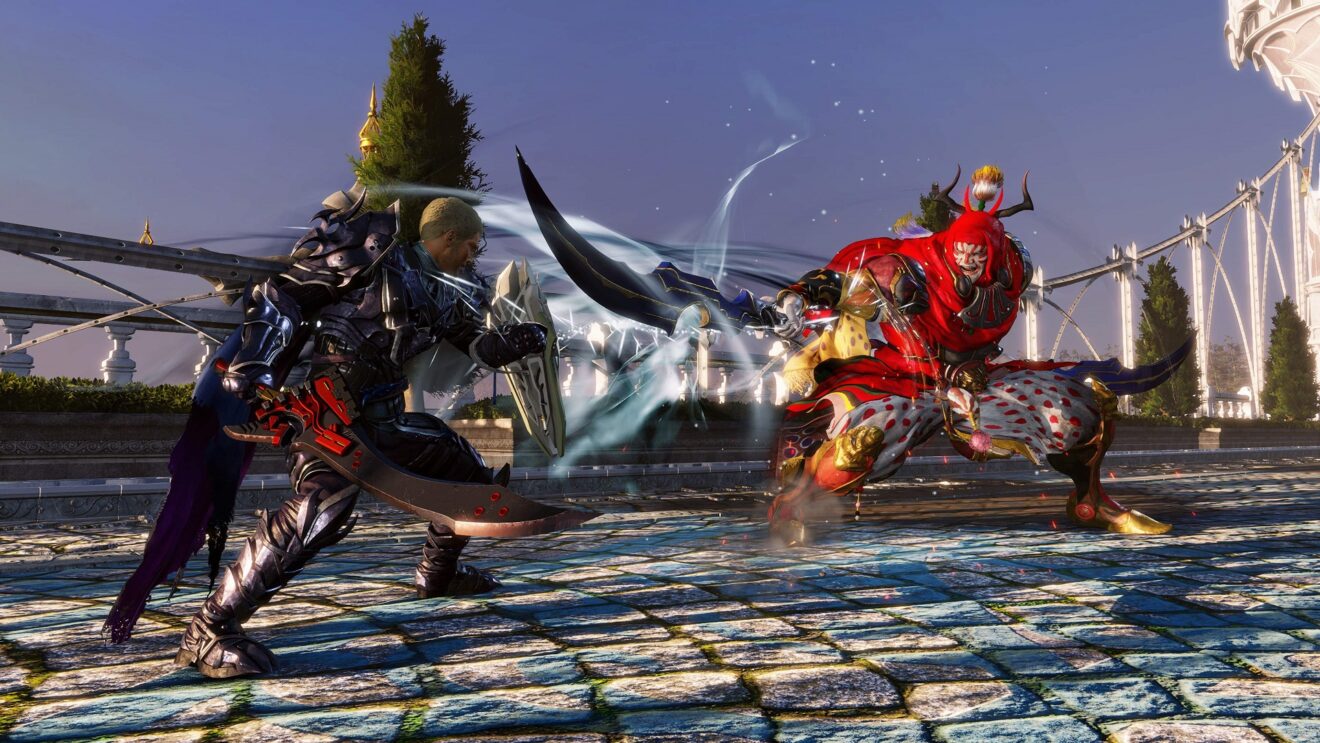 Square Enix has shared a new trailer for Stranger of Paradise: Final Fantasy Origin that goes over the upcoming Wanderer of the Rift DLC.

The DLC introduces Final Fantasy favorite Gilgamesh to the game alongside The Rift Labyrinth, a series of short dungeons that unlocks the new Blue Mage job. The Blue Mage can learn the abilities of enemies and then use them.

“When playing as a Blue Mage, you can push R2/RT to use Blue Magic when these instant abilities are available,” Square Enix explains. “Holding down the button lets you charge them up for an even more powerful attack.”

Wanderer of the Rift also introduces the Gilgamesh difficulty, the Dimension Bringer command ability which slows enemies, and Monster Bells. Using a Monster Bell, players can call on a monster to aid them in battle.

The DLC is scheduled to release on October 26th for PlayStation 5, Xbox Series X/S, PlayStation 4, Xbox One, and PC.