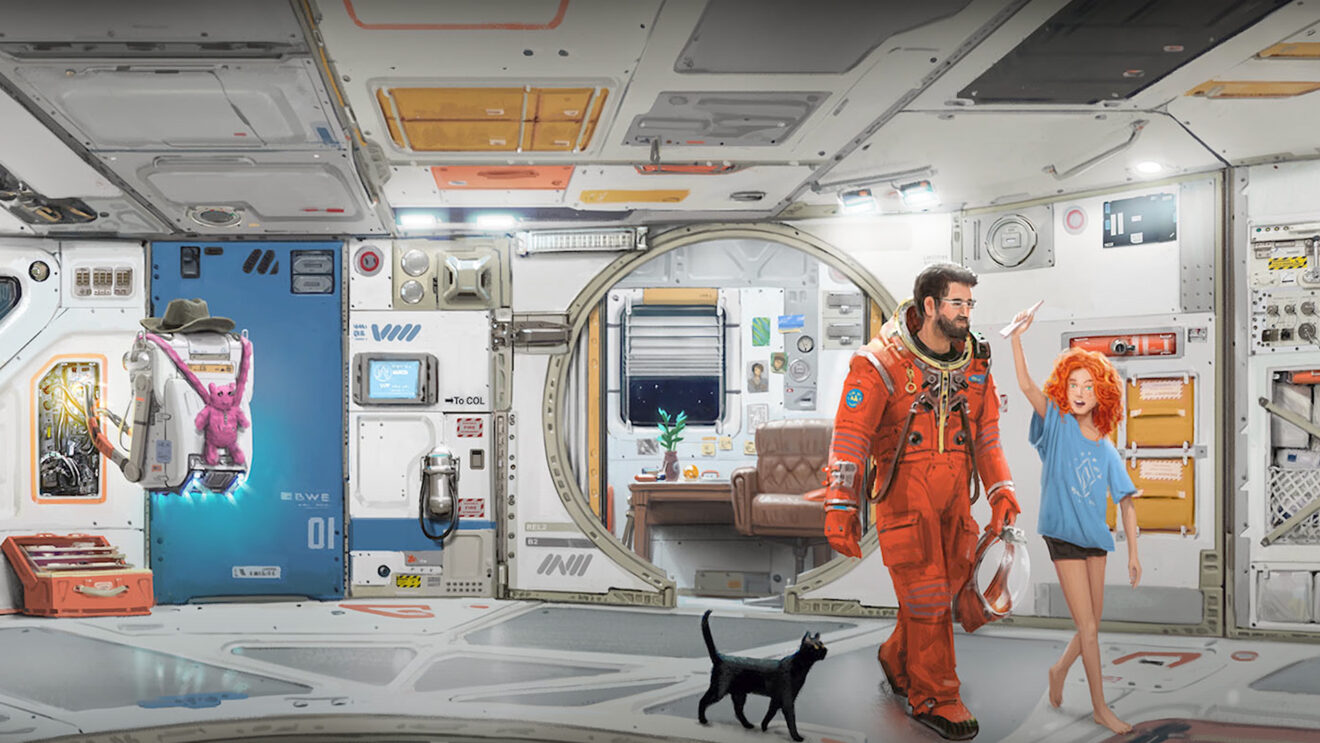 Bethesda has released a new roundtable video discussing the design process behind Starfield, and there are a handful of new breadcrumbs to appease fans eagerly awaiting the space RPG.

Most of the 8-minute video is just a high-level roundtable discussion between game director Todd Howard, studio director Angela Browder, and art director Matt Carofano, but we do get to see some new pieces of concept art throughout.

We also get a few small details: Starfield will feature children in some capacity, and the team is aiming to make the game playable for hundreds of hours for the most dedicated players.

The comment in the video that most piqued my curiosity, however, is when Todd Howard discusses the studio’s commitment to big moments when you first step out into their open worlds, like leaving the Vault at the beginning of a Fallout game or stepping out of the initial dungeon in The Elder Scrolls.

After noting that the studio tries to improve the impact of these moment with each new console generation, Howard adds a brief tease onto the end. “I like to say that Starfield has two ‘step out’ moments. It’s cryptic,” he says.

Given what Bethesda has discussed about Starfield‘s main story in the past—specifically that it centers around the search for signs of intelligent life or some higher power in the universe—perhaps the second moment refers to that eventual discovery—whether that’s arriving on an alien world for the first time, or entering into some 2001: A Space Odyssey section where you meet God. Then again, it could just refer to stepping out in the first planet, and then blasting off into space. We’re unlikely to know for certain until the game is out.