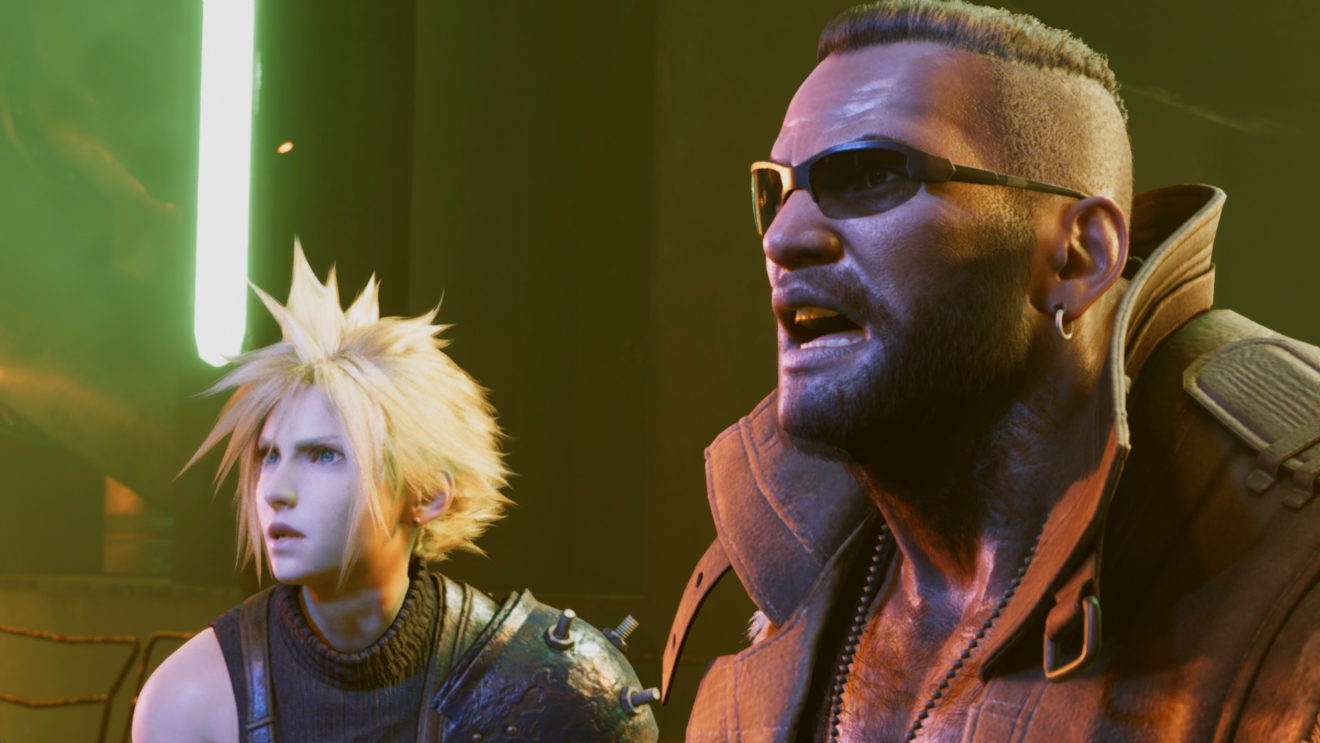 Square Enix has revealed the full lineup of games that it will be bringing to Gamescom later this month.

To start with, Square Enix will be bringing two of its heavy hitters to Germany with hands-on demos for Marvel’s Avengers and Final Fantasy VII Remake. Both games are due to release in 2020.

Also appearing at the show will be the upcoming remake of Trials of Mana. The remake was officially unveiled at E3 back in June and has been rebuilt from the ground up with modern 3D graphics, a revamped battle system, and improved leveling and skill systems. Attendees will be able to check out an early section of the remake ahead of its release in early 2020.