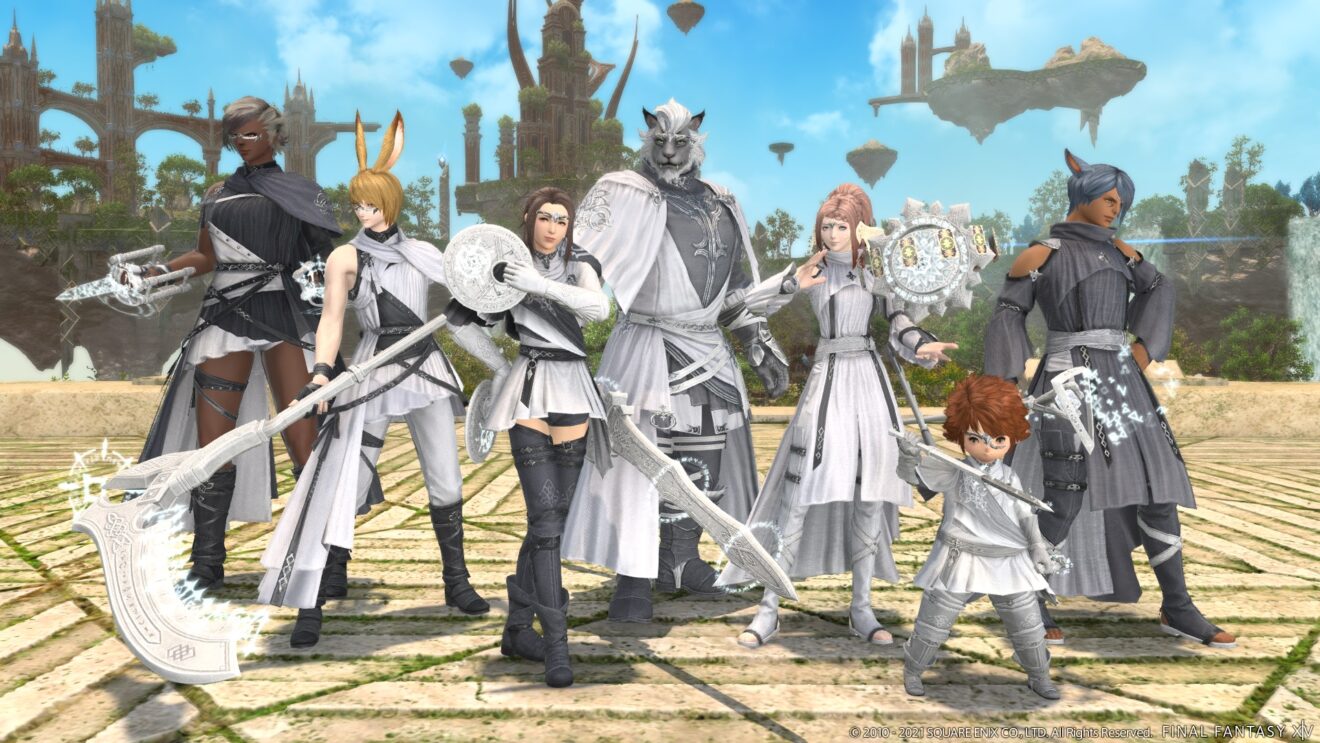 The publisher was forced to pull the game from sale last month due to long server queues following the release of the Endwalker expansion. However, producer and director Naoki Yoshida revealed in a new post that sales will resume later this month thanks to log in frequency returning to normal and the soon-to-be-opened Oceanian Data Center.

“However, in the event servers continue to experience extreme levels of congestion, we may consider suspending digital sales again,” he added. “We are aware that certain Worlds are experiencing high server traffic at peak times, and while some may consider this decision to resume sales to be premature, we ask for your understanding in this matter.”

As mentioned above, the previously announced Oceanian Data Center will officially open on January 25th. The data center will launch with five worlds and offers players incentives to transfer to them, such as no transfer fees. Read more about the plans here.

Additionally, Yoshida revealed plans to expand the Japanese, North American, and European Data Centers. The Japanese expansion is scheduled for July 2022 and will increase the number of logical data centers from three to four without increasing the total number of worlds to help increase the number of simultaneous logins that are possible. While the North American Data Center expansion will happen in August 2022 and add a new logical data center and four new worlds.

Finally, the first phase of the European Data Center expansion is set for July 2022 and will add two new worlds to each of the existing logical data centers.

“Once again, I wish to apologize for the delays to server expansion caused by the global semiconductor shortage,” Yoshida said. “The necessity for communities to separate due to the regrouping of Worlds is another inconvenience that may prove unavoidable for some players, and we ask for your understanding as we work to alleviate this issue.”