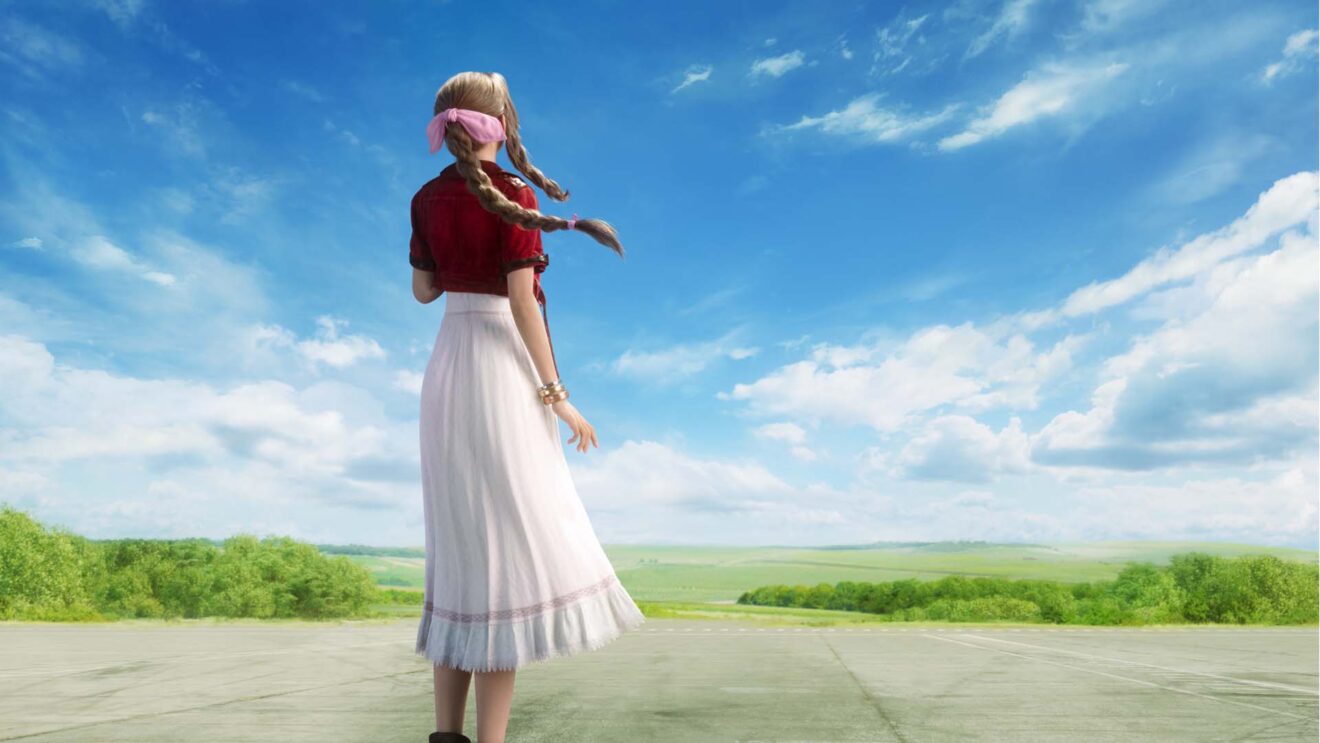 Square Enix is not looking to sell the company, nor has it received any acquisition offers, despite a recent report saying otherwise.

The Final Fantasy publisher released a statement (via Destructoid) following a Bloomberg Japan report that there were several parties interested in acquiring the company. Square Enix roundly denied that it was looking to sell or that it had received offers from anyone.

When the report first circulated, the natural assumption was that Microsoft was looking to add yet another major publisher to its Xbox Game Studios stable following its ZeniMax acquisition. There has been a recent resurgence of the rumor that Xbox is looking to acquire a Japanese studio, despite denying this in November 2020, and a new rumor that Microsoft is close to making a deal with Hideo Kojima to publish his studio’s next game. But it doesn’t appear that Square Enix is in Microsoft’s acquisition crosshairs as of right now.

However, Square Enix’s statement does leave a little wiggle room. Sure, the publisher hasn’t received any offers, but that doesn’t mean that someone hasn’t expressed an interest in making a deal. And if one of the biggest third-party publishers in Bethesda can join Microsoft, what’s stopping Square Enix from doing the same?