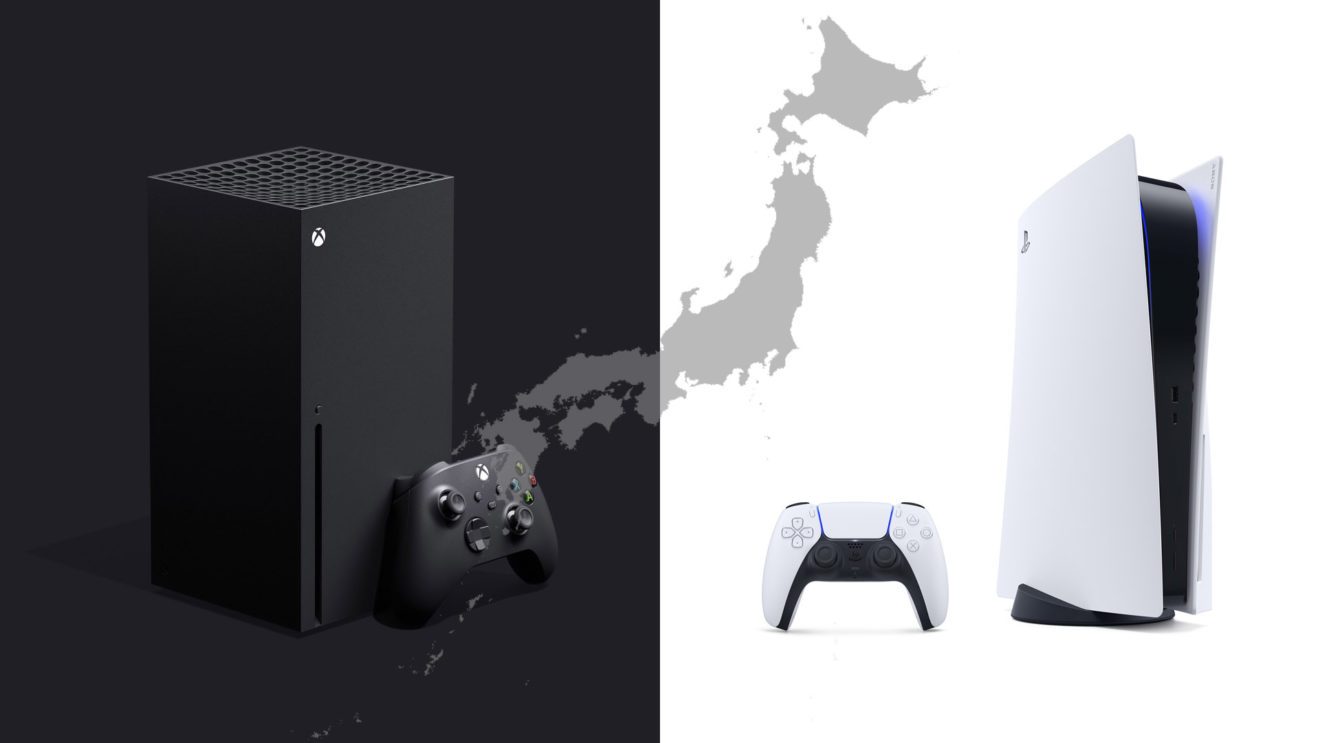 A new report posted on Bloomberg hints that the two next-generation console makers may be taking different—and unexpected—directions in Japan.

On one side, Bloomberg’s Takashi Mochizuki says that Microsoft sees a potential opening in the country. Not only is the company currently in talks with various Japanese game publishers and developers to bring more titles to the Xbox Series X (and especially the Xbox Series S, which Microsoft thinks could do better in Japan), but the folks in Redmond may even be eyeing some Japanese studios for purchase.

“Several Japan-based game developers, from small to big, said it had approached them about buying their businesses,” Mochizuki writes.

Meanwhile, the article also states that a “senior figure” inside PlayStation’s U.S headquarters—which has now become the main overseer of the platform, in contrast to the older days when Japan called the shots—says the team in San Mateo, California, has been “frustrated by the failure of the Japan marketing team.” The problem? The Japanese side’s inability to sell as many consoles in their home country as expected.

“As a result, Japan has been sidelined in planning the PlayStation 5’s promotion, according to several PlayStation staff in Japan,” continues Mochizuki. “Employees in Tokyo said they’ve been left awaiting instructions from California.”

“Japan-based developer support teams have been reduced by as much as a third from their peak, and the rolling contracts of a number of game creators at PlayStation’s Japan Studio, one of the unit’s oldest in-house software ateliers, haven’t been renewed, former employees said,” he adds.

Unsurprisingly, a spokeswoman from Sony has denied to Bloober the idea that Japan has become less important to the PlayStation platform.

However, it’s impossible to deny that there’s been some strain between Sony and the Japanese market ever since the shift to the U.S. team calling the shots. We’ve now seen numerous games from the country that have come under the scrutiny of new content guidelines, resulting in multiple examples where the PlayStation 4 version of a game has been “censored” in comparison to its Nintendo Switch counterpart. That hasn’t endeared Sony with some Japanese gamers in recent years, nor has the recent switch of functionality between the O and X buttons on the DualSense controller.

Of course, none of those things mean that PlayStation is suddenly going to fall out of favor in Japan, and that Xbox will become a major hit. What it does mean, though, is that the battle between the PlayStation 5 and Xbox Series X/S in the land of the rising sun will potentially be more interesting than could have been expected before.