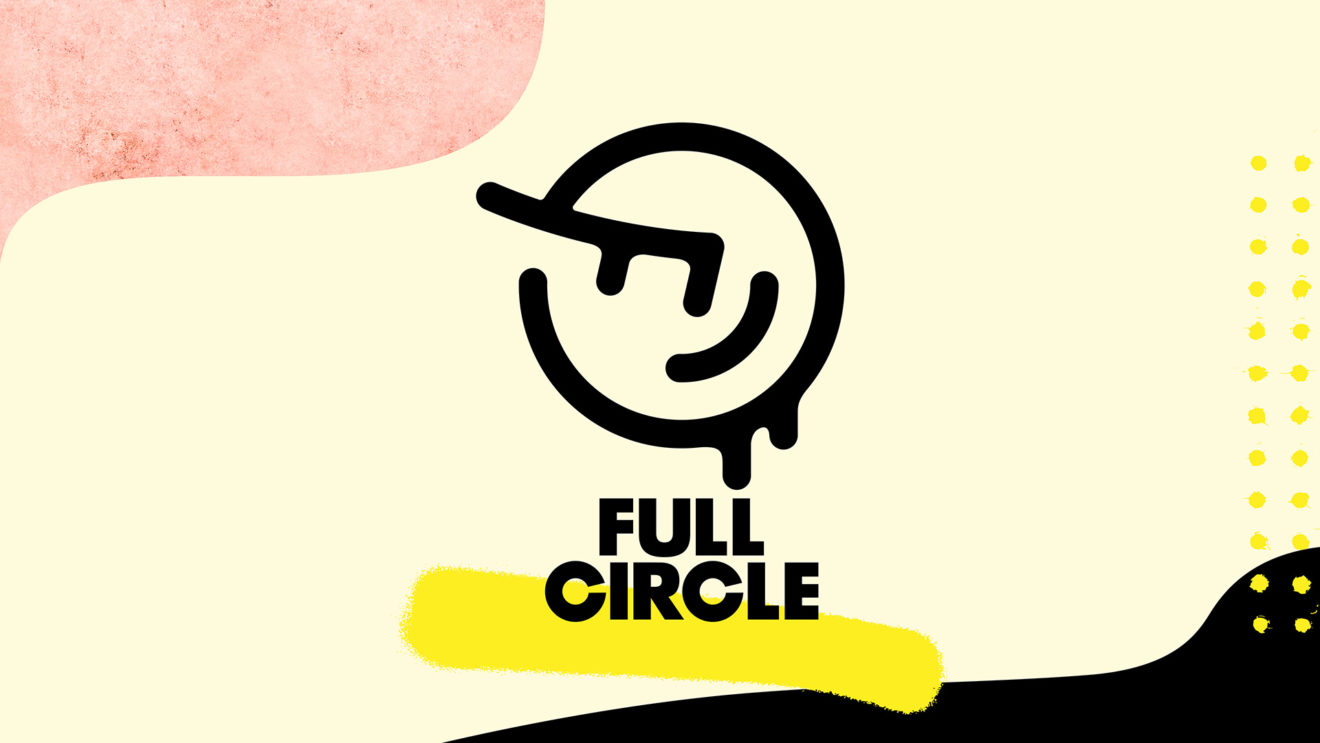 EA has announced the formation of a new development studio to create the next game in the Skate franchise—the long-awaited Skate 4 (even if it may end up with a different official title).

The new developer’s name is Full Circle, and it’ll be based in the Vancouver area of British Columbia, just like the studio behind the original Skate games, EA Black Box. Its just-revealed logo resembles a stylized skateboard wheel, with graffiti-inspired drips coming off the bottom.

As previously announced, the new studio will be led by general manager Daniel McCulloch, the former head of Xbox Live at Microsoft.

“The fans wished Skate back into existence and we want them to feel involved in the process from development to game launch and beyond. We want them to feel like they are a part of Full Circle,” McCulloch said In a press release accompanying the announcement. “We’re all about having fun and making great games that people want to play with their friends. And, we’re looking for more developers to help us build compelling worlds for players to explore.”

EA first announced a new Skate game in June 2020, during its annual EA Play broadcast. The move came following a concerted, years-long campaign by fans of the skateboarding sim pushing EA to revive the franchise.

At the time, the publisher confirmed that Chris “Cuz” Parry and Deran Chung, both of whom worked on previous Skate titles, would be returning to work on this new entry. They weighed in as part of today’s press release as well. “We’re so stoked to be back working on Skate,” they said. “Some would say things have come full circle.”

There is one slight disappointment to this announcement, however. If you navigate over to the studio’s shiny new page on the EA site, you can see that Full Circle is currently hiring for 30 different positions. The job openings include just about every aspect of game development: software engineers, character and environment artists, animators, game designers—even studio technical director and development director.

With so many roles still open, it’s clear that development on the next Skate hasn’t actually started in any serious way just yet. That means it’s likely to be years before we get our first glimpse of gameplay, let alone get back to virtual shredding.

Still, we can’t wait. And we’ve already got plenty of thoughts on how Skate 4 might push the series forward.