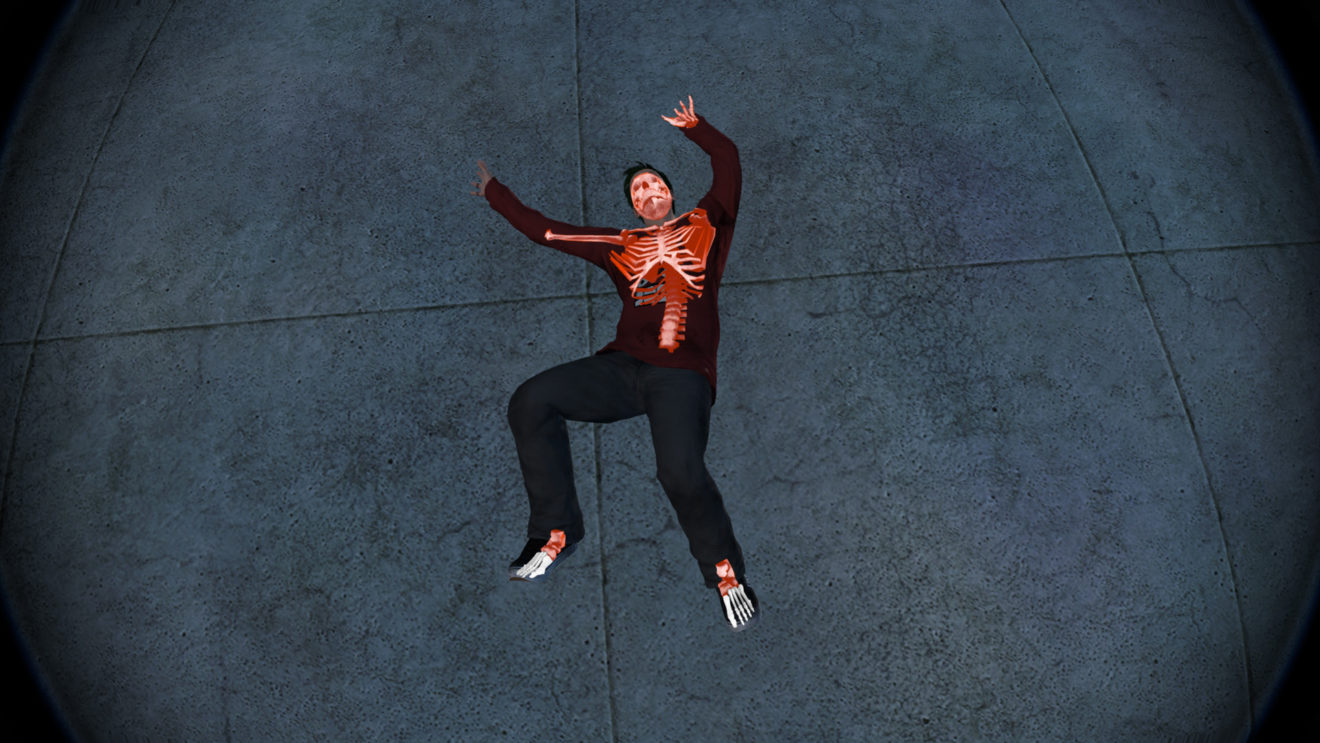 The one feature Skate 4 can’t launch without

Now that the long fan campaign to revive EA’s Skate series is finally a success, we’ve been thinking a lot about must-have features for the upcoming sequel.

Sure, there’s a long list of things Skate 41We call it that for the sake of simplicity—there’s still no official title. will need to bring back to successfully capture the spirit of the old games—the Flickit control scheme, open levels, real-world skateboarders, replay editing, a great soundtrack. But most of those things are no-brainers, and EA is almost certain to include them in its revival.

There’s another feature, however, that might be at serious risk of being cut, because it’s not part of the core skateboarding gameplay, and it’s frankly a little silly. It is, however, a defining part of the series’ personality for many players, and we’d hate to see Skate 4 abandon it.

We’re talking about the Hall of Meat.

If you’re new to the Skate series or just need your memory jogged after so many years, the Hall of Meat challenges were one of the many types of events you could complete to progress through your career in Skate 2 and Skate 3. (There was a single challenge of that name in the original Skate, but it did’t really compare.)

Named after a real, recurring feature in Thrasher that catalogues the gnarliest bails, the Hall of Meat challenges didn’t task you with pulling off tricks or stringing together the perfect line, but with crashing as hard and hilariously as possible. Land hard, and you’d even get an X-ray view of which bones you broke. It was a hilarious way to use the great physics system of Skate to offer even more variety.

By the time Skate 3 rolled around, Hall of Meat was its own fleshed-out game mode with deep mechanics and varied objectives. You could swap between four-different midair poses, each with their own pros and cons. You might have to crash into 10 different objects, or land in a dumpster, or dive into a quarry and roll around and push off to keep your momentum going for as long as possible. At times, it felt a little like a combination of Skate, a skydiving minigame, and the hilarious insurance fraud missions from Saints Row.

There’s no question that there’s even more room for improvement, too. Advances in gaming tech mean there’s a lot more they can do visually with the bone-crunching X-ray effects—just look at Mortal Kombat.

Now, we’re not saying we want Skate 4’s bails to be gory or disturbing to watch. But the ways NetherRealm (and soon, apparently, Ubisoft with Assassin’s Creed Valhalla), have used current gaming tech to render breaking bones and organ damage in high-definition means that Skate 4, in its own lighthearted way, should be able to get much more granular—especially if it launches on PlayStation 5 and Xbox Series X.

Instead of just tracking big sections of the body, like the ribcage, spine, and wrists, Skate 4 could actually track which specific bones you break. Can you imagine a challenge where you literally have to break every bone in your body before time runs out?

Plus, how cool would it be if Skate 4 let you design your own Hall of Meat challenges and upload them for everyone else to play? That feels like a natural next step for a series that has increased its emphasis on player creation with each new entry.

Give us the meat

Sure, there might be difficulties in bringing the Hall of Meat back for Skate 4. Maybe Thrasher won’t sign on to use their branding in the sequel, but if that’s the case, EA could always just come up with a new name. As long as we get a similar mode that’s all about bails, we’ll be happy.

Ultimately, the Hall of Meat may not be the first thing you think of when you think of Skate, but it’s an important part of the series’ identity. Compared to the Tony Hawk’s Pro Skater games, Skate was always about giving us a more grounded and realistic approach to skateboarding.

While on a superficial level Hall of Meat challenges didn’t really jibe with that, if you think about, they really did enforce that core theme. They almost felt like a realistic portrayal of what would happen if you tried to pull of crazy, unrealistic, THPS-style jumps in the real world, offering an amusing reminder that everything you do on a skateboard can have serious consequences. Why bother with a “don’t try this at home” disclaimer when you can just show off the skull fractures?

If Skate 4 stands any chance of living up to the hype, it’s going to need to include a big serving of meat.