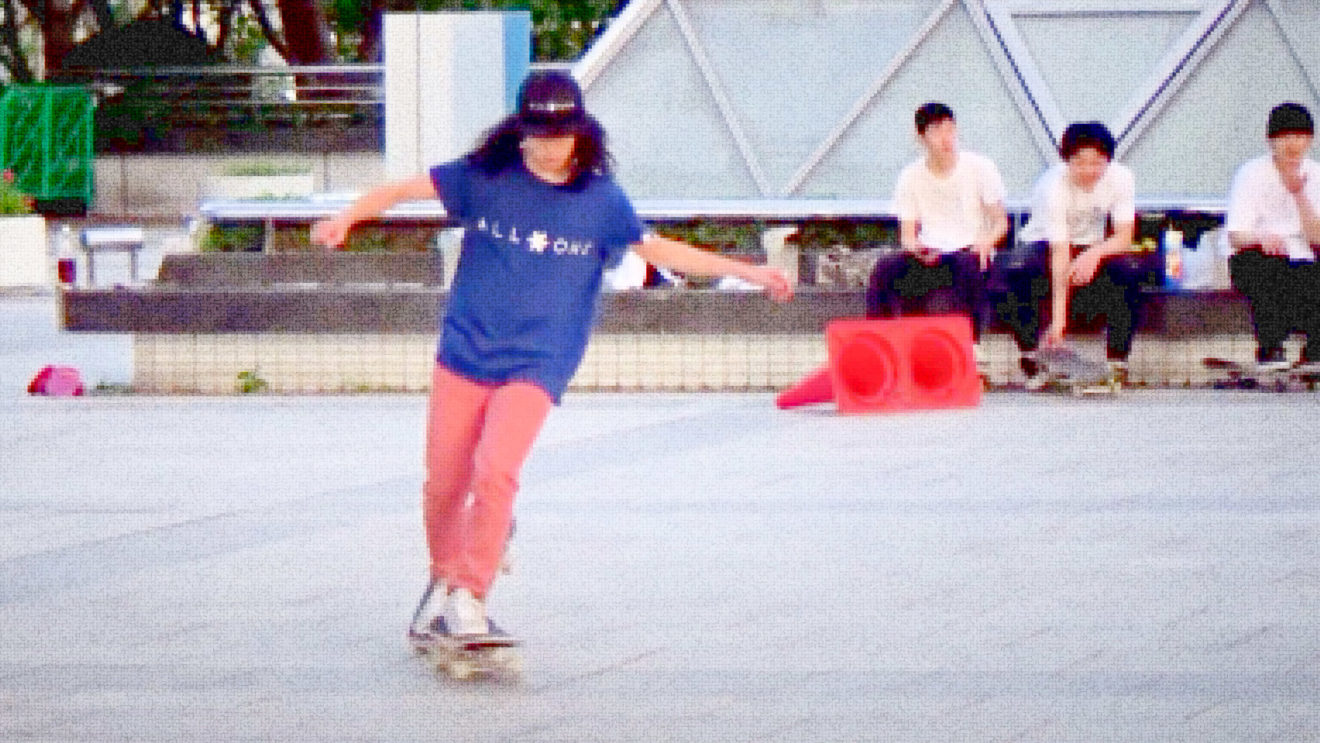 With the return of EA’s Skate series, we’ll get another game that gives players everywhere the chance the live out their dreams of being a pro—or, at least, pro-level skilled—skateboarder.

Part of dreaming, however, is dreaming big. Dreaming crazy. And as much as we’re sure Skate 4 is going to nail the technical and traditional elements of skating, we also hope the game might dare to also be even more stylish and showy than it’s ever been before.

Now, let’s be clear: Yamamoto isn’t the only skater out there who can do some insane things with a simple deck and some wheels. But you also can’t deny that watching him work in videos such as the above is mesmerizing, even if you don’t know that much about skateboards.

In this era of game streaming, capturing video footage, taking the perfect shots with camera modes, and showing off to other players online, having this level of tricks in Skate 4 would be a perfect match for the franchise’s return.

Nevermind the idea of controlling each foot with each of the analog sticks: imaging using them to control each skateboard.