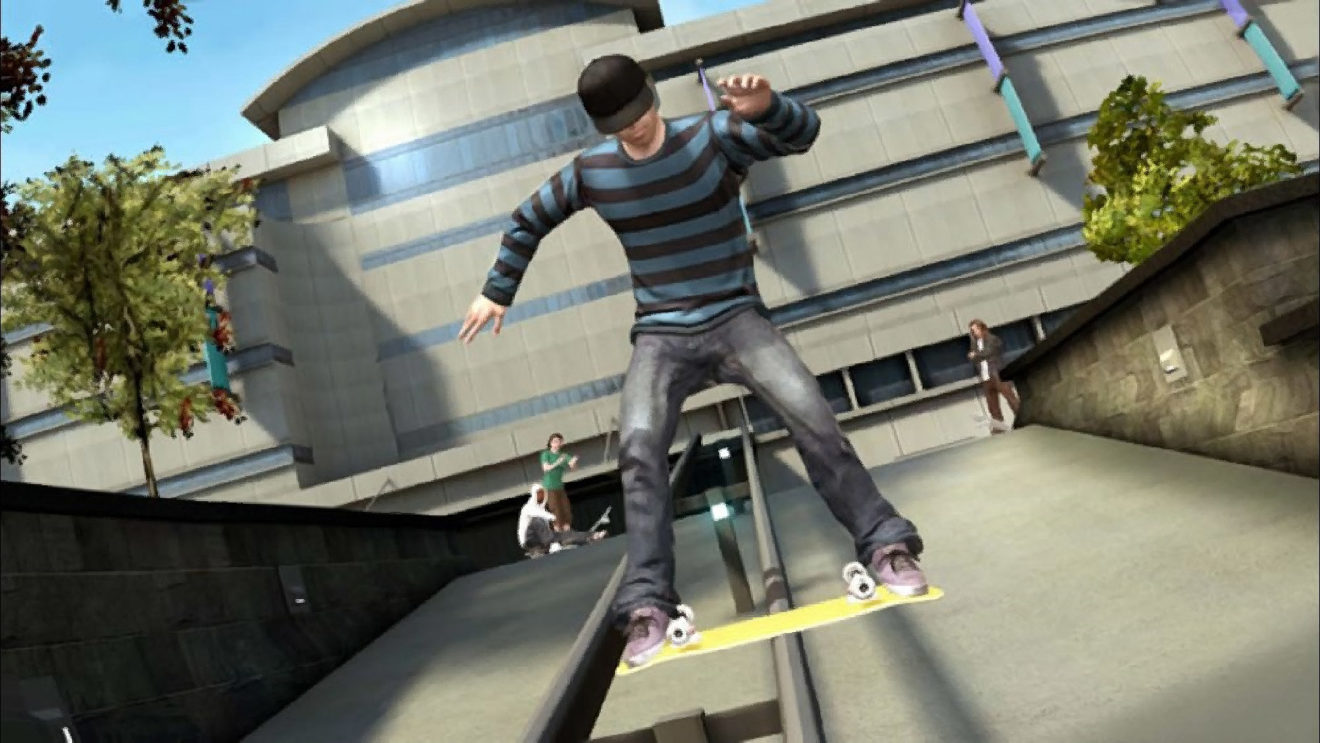 Here’s who is on the Skate 4 team so far

While there’s still so much we don’t know about the return of EA’s Skate series, we do at least know a few of the people that’ll be bringing us the game. So, let’s take a look at who we know is on the team so far.

One of the first names to mention is Cuz Parry, one of the two men who got to announce that Skate 4 was finally happening during this year’s EA Play. Parry was a producer at Black Box, and worked on all three of the previous Skate games. He was also known for having a connection with the community, helping to find out what fans wanted to see added to or changed about the games.

Parry is said to have been one of the major players behind the authenticity and culture of the Skate series, so his return as Skate 4‘s creative director is definitely important.

Deran Chung, the other man present during the EA Play announcement, is no stranger to Electronic Arts.

As a few examples of his work, Chung has been director on the art/visual side for the Plants vs. Zombies series, and assisted with video and presentation elements on various Need for Speed titles along with NHL 2005 and Total Club Manager 2005.

In addition to everything else, Chung has helped in some way with all three Skate games, and is stepping in to be the game director on Skate 4.

After the game’s announcement, a third name was added to the Skate 4 team: Dan McCulloch. Joining as the studio general manager, McCulloch left Microsoft just a few months ago, after having spent 15 years as part of the Xbox team—most recently having been the head of the Xbox Live division.

In addition, McCulloch had a hand in projects relating to Kinect, HoloLens, and augmented reality—making one wonder if any of that experience could possibly be relevant to EA’s plans for Skate 4.

While McCulloch doesn’t have any direct connect to the development of earlier Skate titles, he’s definitely not going in blind: as part of his announcement on Twitter, he mentioned he’d been a fan of the series for over a decade.

From there, we’re sure to find out more names for who is on the Skate 4 team in the months ahead. For example, we already know that, after job postings back in June, EA has filled positions for both a Tools and Pipeline Software Engineer and a Head of Production Management.