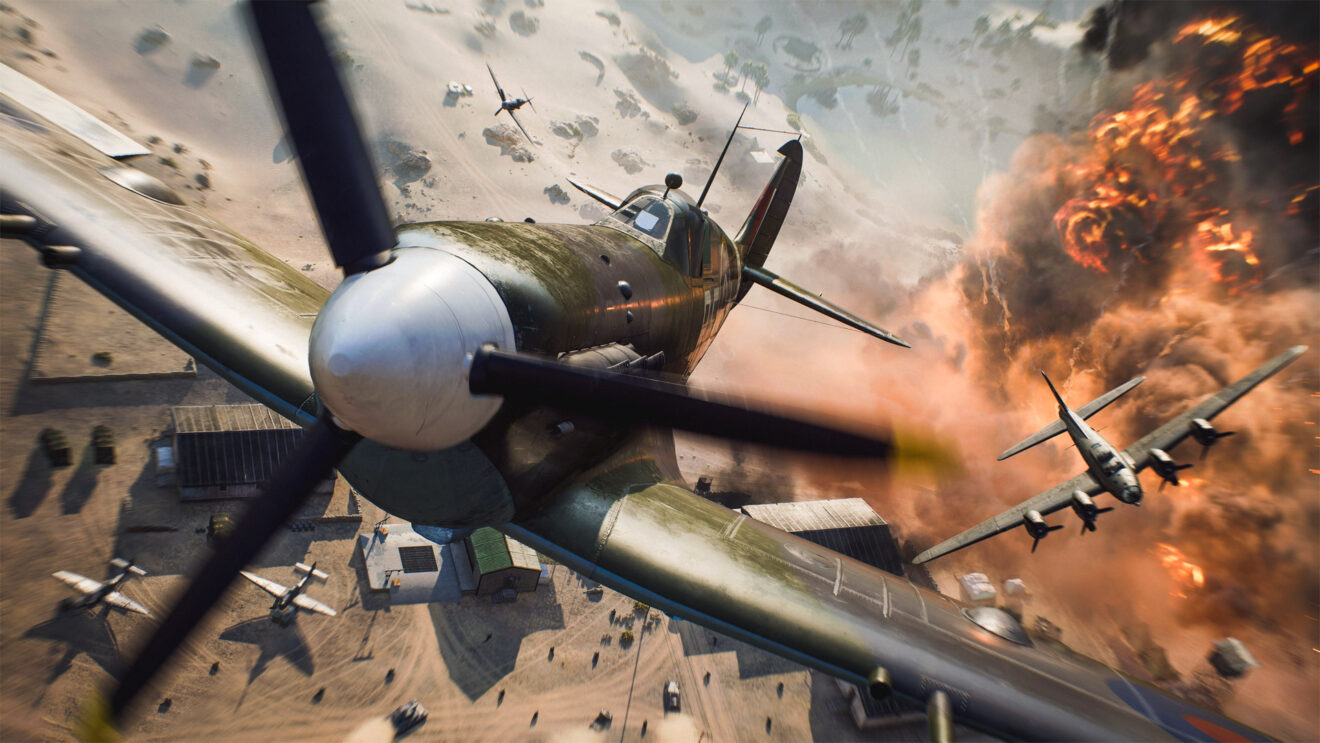 Update: The official Battlefield Twitter account has confirmed the rumors that EA and DICE are delaying the launch of Battlefield 2042. The game’s new release date is November 19th.

In a message to fans, DICE general manager Oskar Gabrielson attributed the delay to the ongoing challenges of developing a game during the COVID-19 pandemic. According to the statement, the pandemic “has created unforeseen challenges for our development teams. Given the scale and scope of the game, we had hoped our teams would be back in our studios together as we move towards launch. With the ongoing conditions not allowing that to happen safely, and with all the hard work the teams are doing from home, we feel it is important to take the extra time to deliver on the vision of Battlefield 2042 for our players.”

This month-long delay will allow the team to “put some finishing touches into the experience,” Gabrielson added.

The delay announcement throws into question the start date of the game’s open beta, which DICE previously stated was launching in September. Rumors also pointed to the beta kicking off on September 22nd. Gabrielson’s statement says that “updates on the open beta will be coming later this month.” Given we’re already halfway through the month, it’s not farfetched to think that the beta will be missing its launch window, too.

DICE didn’t specify when early access for the game will launch, though it’s likely November 12th. The last Battlefield title, Battlefield V, was also delayed about a month, at that game still launched in a buggy state.

While many games have faced delays due to the ongoing COVID-19 pandemic, Battlefield 2042‘s comes as a bit of a surprise considering past comments from EA’s top executives. During an investors call back in February, EA CEO Andrew Wilson stated that Battlefield 2042‘s development was “ahead of our internal milestones.” CFO Blake Jorgensen added to that, saying that DICE was “way ahead of where they were in prior product cycles, on track for their earliest feature complete in franchise history.”

Original Story: Battlefield 2042 is going to get delayed out of its October 22nd release date, according to several industry insiders.

VentureBeat’s Jeff Grubb kicked off the delay rumors after tweeting that another game was getting pushed back following the announcement about Dying Light 2‘s launch date. According to Grubb, a new delay announcement is coming sometime this week. Grubb initially didn’t state which game he was discussing, but eventually let it known on his Discord (via Eurogamer) that he was talking about Battlefield 2042.

Meanwhile, leaker Tom Henderson piped up to say that he also heard 2042 was getting delayed. However, Henderson also stated that its delay would only be “several weeks and not months” and that “all of this is an unfolding thing right now internally.” Other rumors have stated that Battlefield isn’t even coming out in 2021.

Whether or not there is a delay, publisher Electronic Arts should really consider saying something soon. The game’s open beta is still scheduled for September, with rumors pointing to September 22nd as the early access kickoff date. The Battlefield community on Reddit and Twitter is practically foaming at the mouth for more information. The game’s “Exodus” short film debuted a month ago, and since then, the only marketing we’ve seen for the first new Battlefield in three years is a brief gameplay teaser.

That’s not to say we don’t know anything about Battlefield 2042. We do know it will feature 128-player matches on Xbox Series X/S, PlayStation 5, and PC, cross-play, and the sandbox Battlefield Portal mode. However, the game’s third mode, Hazard Zone, is still under wraps at DICE.