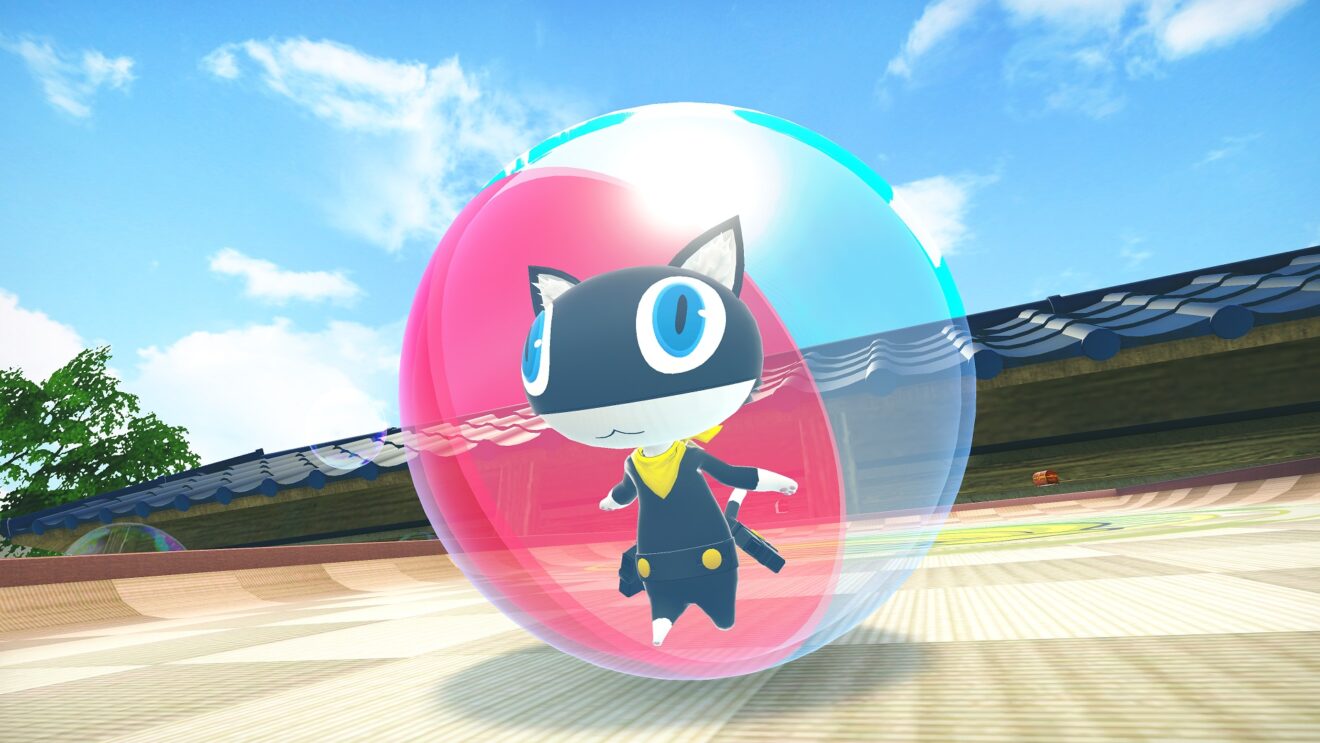 Sega revealed during Gamescom Opening Night Live that Morgana from Persona 5 will be the next guest character joining Super Monkey Ball Banana Mania.

Unlike previously revealed guest characters, Morgana will not be free to unlock through gameplay from launch. Instead, Morgana will be joining the game as post-launch DLC on November 2nd for $4.99. While playing as Morgana, the bananas will be replaced with treasure chests from Persona 5.