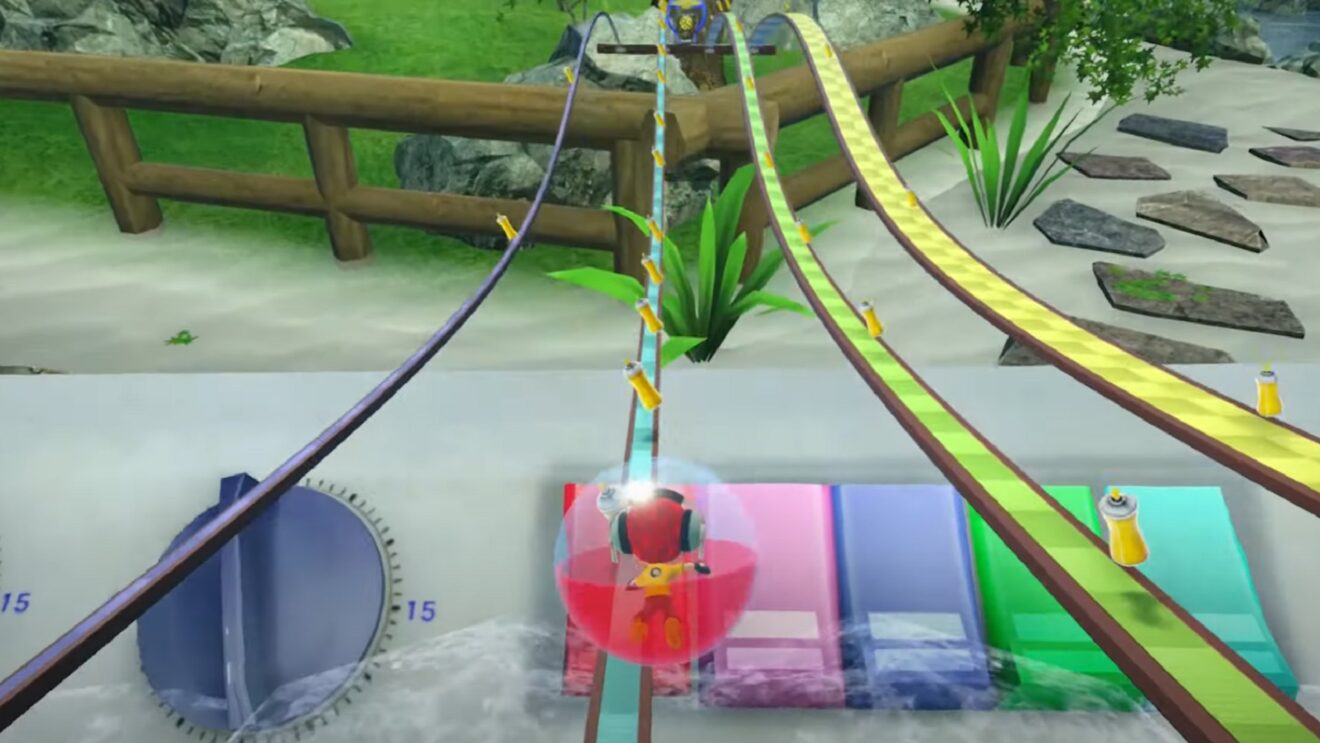 Sega has revealed that Beat from Jet Set Radio will be available as a playable character in Super Monkey Ball Banana Mania.

Beat will join AiAi, MeeMee, Baby, GonGon, Doctor, and YanYan in the collection and is “unlockable on all platforms through normal gameplay at launch.” Instead of collecting bananas, Beat will be rolling around on the lookout for spray paint cans. See Beat in action below: