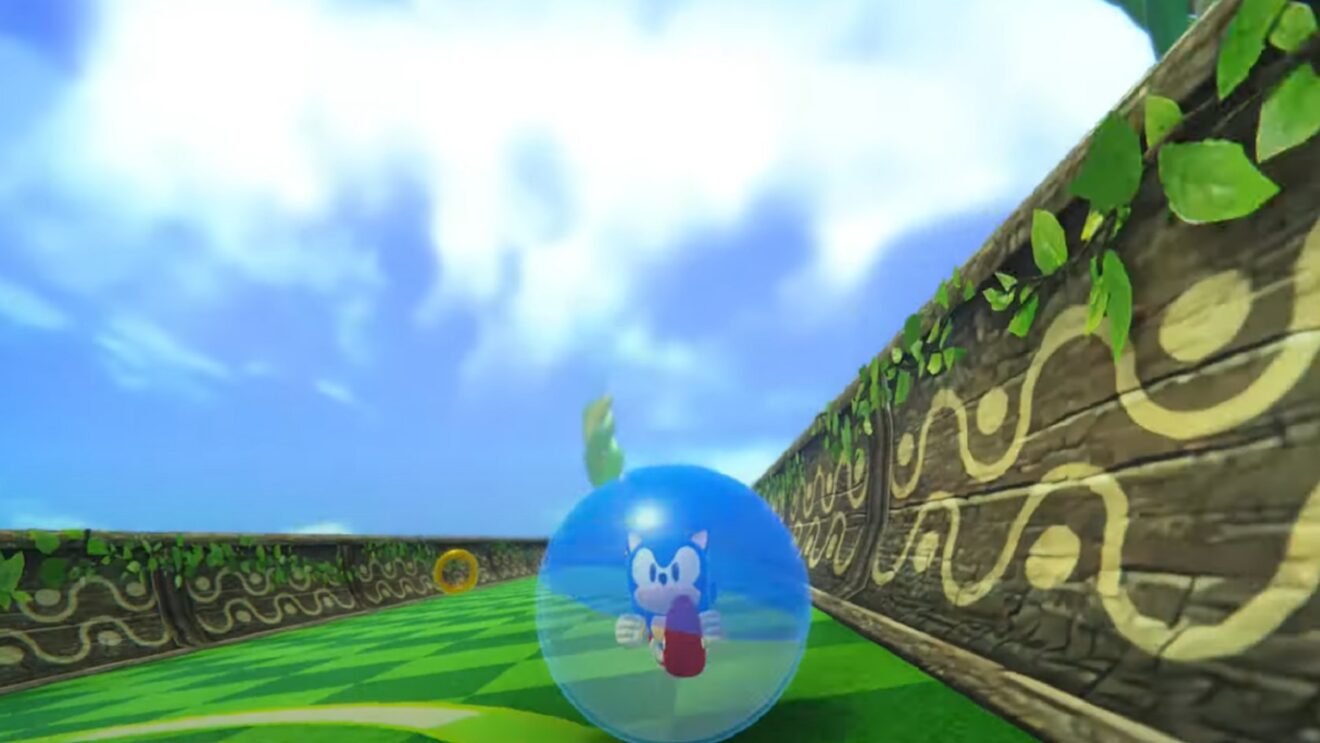 Sonic the Hedgehog and Miles “Tails” Prower will be playable in the upcoming Super Monkey Ball Banana Mania, Sega has revealed.

The two guest characters join the recently revealed Beat from Jet Set Radio and will be “unlockable on all platforms through normal gameplay” from launch. See both Sonic and Tails blasting through stages and collecting rings in the announcement trailer below: