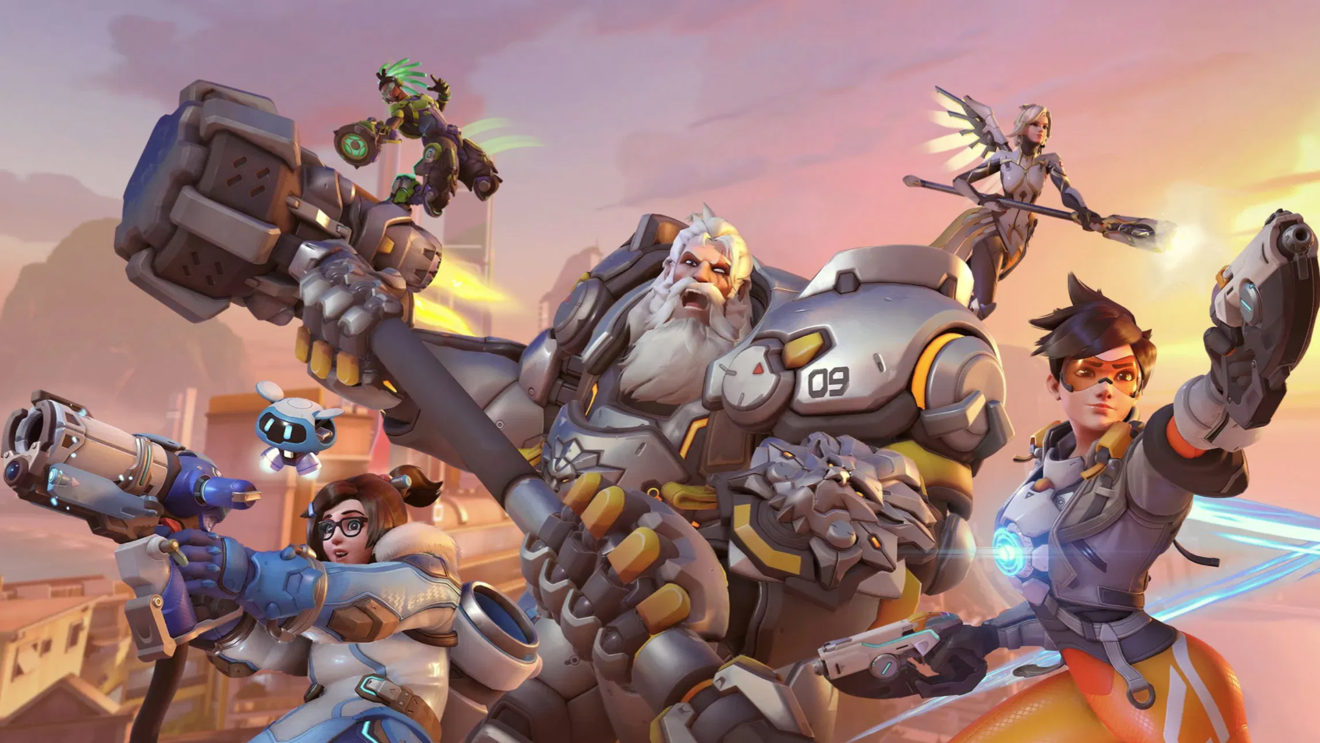 During its latest earnings call, Activision Blizzard announced that neither Overwatch 2 nor Diablo IV will launch this calendar year. While neither game had any announced release date, it’s now been more than a year since Blizzard first announced the titles, way back in 2019.

Overwatch 2 will iterate on the competitive shooter’s team-based, ability-driven combat, while adding in new game modes, heroes, maps, and PvE story missions. It’ll also bring along all the content from the first game.

Meanwhile, Blizzard is selling Diablo IV as a return to roots for the action-RPG franchise, with the “dark, quintessential Diablo gameplay that players love.” That means a lot of character-building and top-down adventuring as players fight to stop the Demon Lilith from taking over Sanctuary. The three classes announced so far are Barbarian, Sorcerer, and Druid.

What makes this announcement so striking is that we haven’t heard anything new about either game since they were first announced.

That said, the wait for new info may be over rather soon. As you may recall, Blizzard postponed BlizzCon 2020. Now the event will transform in a digital-only BlizzCon 2021. The festivities kick off February 19th—and you can bet we’ll learn more about Overwatch 2 and Diablo IV then.

As of now, Overwatch 2 is officially slated to launch on PlayStation 4, Xbox One, Nintendo Switch, and Windows PC. Diablo IV has been announced for PS4, Xbox One, and PC. Given that those announcements predate the PlayStation 5 and Xbox Series consoles, however, it’s likely those platforms will get their own versions of each game.