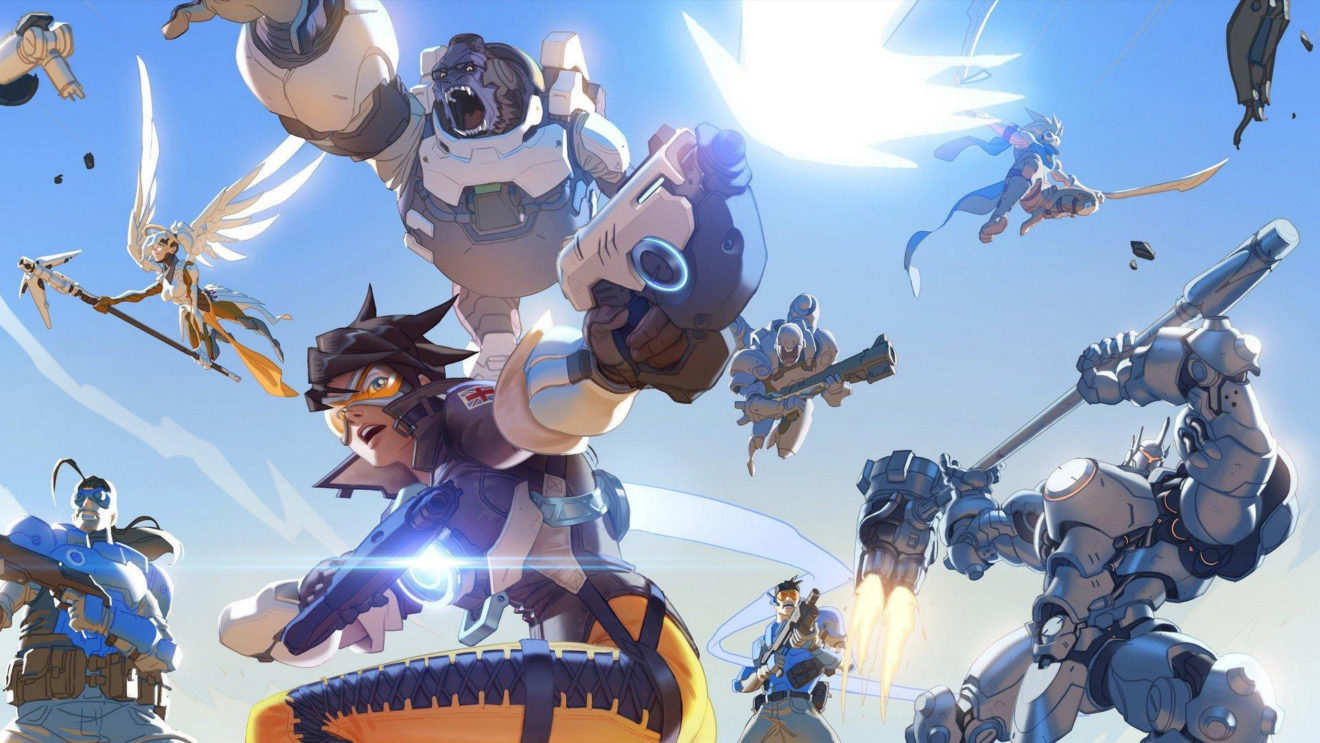 BlizzCon 2020 is also canceled due to COVID-19 concerns

BlizzCon 2020, which was expected to occur at the end of October or the beginning of November, has officially been canceled due to concerns about the spread of COVID-19.

Blizzard released a statement confirming the event’s cancellation after deciding that any potential version of a physical convention could be “complicated by fluctuations in national and local health guidelines in the months ahead.”

It’s the latest event to be canceled due to COVID-19, though the video game industry has generally been making efforts to replace the physical manifestations of events like E3, Gamescom, and Tokyo Game Show with a multitude of online events, with Xbox, Ubisoft, PlayStation, and EA either having hosted or planning on hosting digital showcases. Blizzard might follow suit, but if it does, it won’t be until early next year, according to the statement.

“We’re feeling deeply disappointed about this decision, and imagine many of you will feel the same,” BlizzCon executive producer Saralyn Smith said in the statement. “I truly love BlizzCon, and I know that’s a sentiment shared by everyone at Blizzard. We will sorely miss connecting with so many of you at the convention and ‘recharging our geek batteries’ this fall.”

While that might mean that we might not be getting more details about Overwatch 2 at BlizzCon, you can at least participate in Overwatch‘s anniversary event, which is happening now.