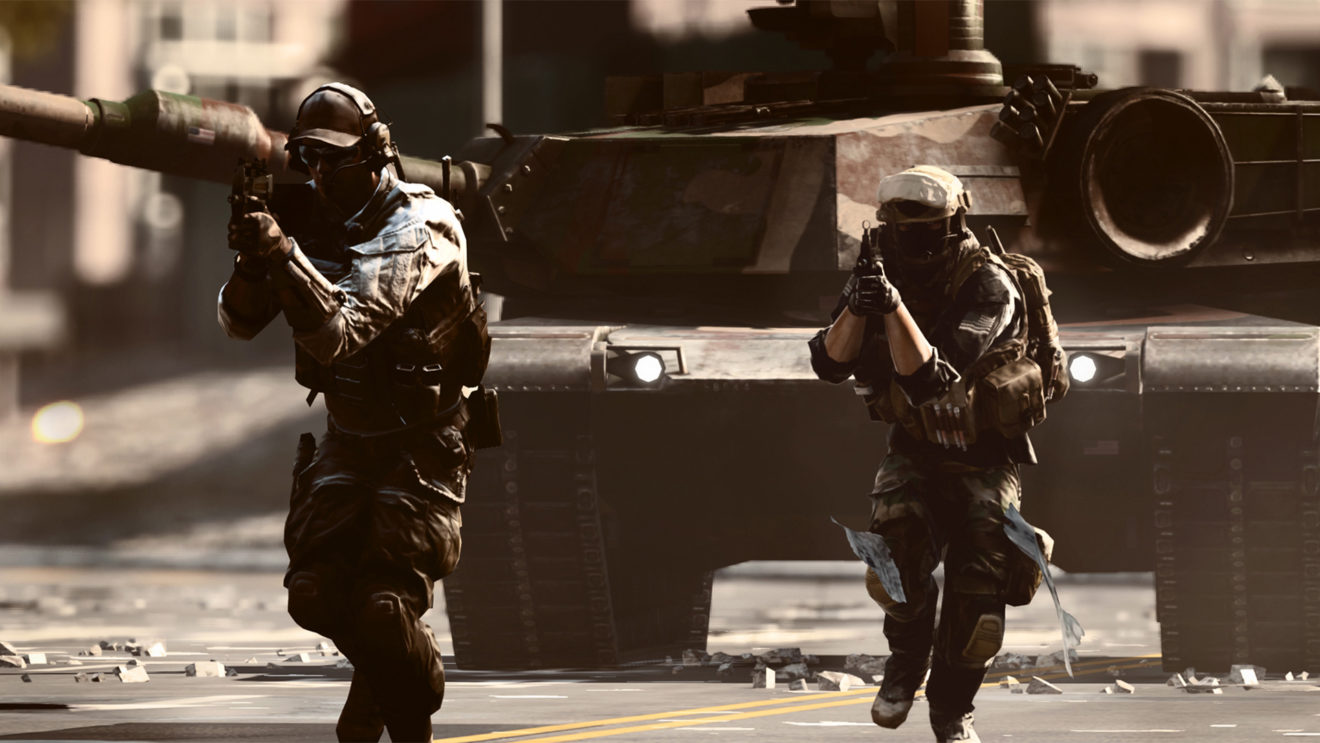 Earlier this year, EA put Respawn Entertainment founder Vince Zampella in charge of a second studio: DICE LA. While the initial announcement hinted that DICE LA might be stepping out of its recent role as a support studio on the Battlefield and Battlefront games to develop a title all its own, we didn’t have any idea what that new project might look like.

Now, thanks to a new IGN interview with Zampella, we have our first clues. While the studio head didn’t reveal anything concrete about the project, he did offer some ideas about the direction the team is currently exploring.

“That team is a shooter team,” Zampella said. “Chances are it’s going to be something along those lines.”

He did, however, temper that statement with comments that made it sound like whatever DICE LA makes next won’t be a garden-variety shooter: “I don’t want to lock it in and say that’s definitely exactly what they’re doing, because we’re going to look at everything and pick something that feels amazing. The same tenets that apply to Respawn of doing something new and exciting and kind of breaking the genre a little bit is what we’re going to apply to DICE LA.”

He also added that the project won’t “compete” with other EA titles, so that would appear on the surface to mean it won’t be a sandboxy military shooter like Battlefield. Depending on your interpretation, that language may potentially even rule out an entry in any currently active EA franchise.

Zampella also said that this game would “most likely” run on EA’s Frostbite engine, citing the team’s familiarity with the technology and saying it would be a “shame to waste that [experience].”

Zampella also reiterated some of what he told the Los Angeles Times in January regard the future of the studio. Namely, he noted that DICE LA will eventually rebrand as an entity separate from both Respawn Entertainment and DICE Stockholm, to ensure it has its own identity.

As for the other studio Zampella heads up, Respawn just launched the fifth season of its free to play battle royale shooter Apex Legends. The studio is also working on a new VR-based reboot of Medal of Honor subtitled Above and Beyond, due out later this year. Zampella also told IGN we “might see some things from Respawn” at next month’s EA Play Live digital event.