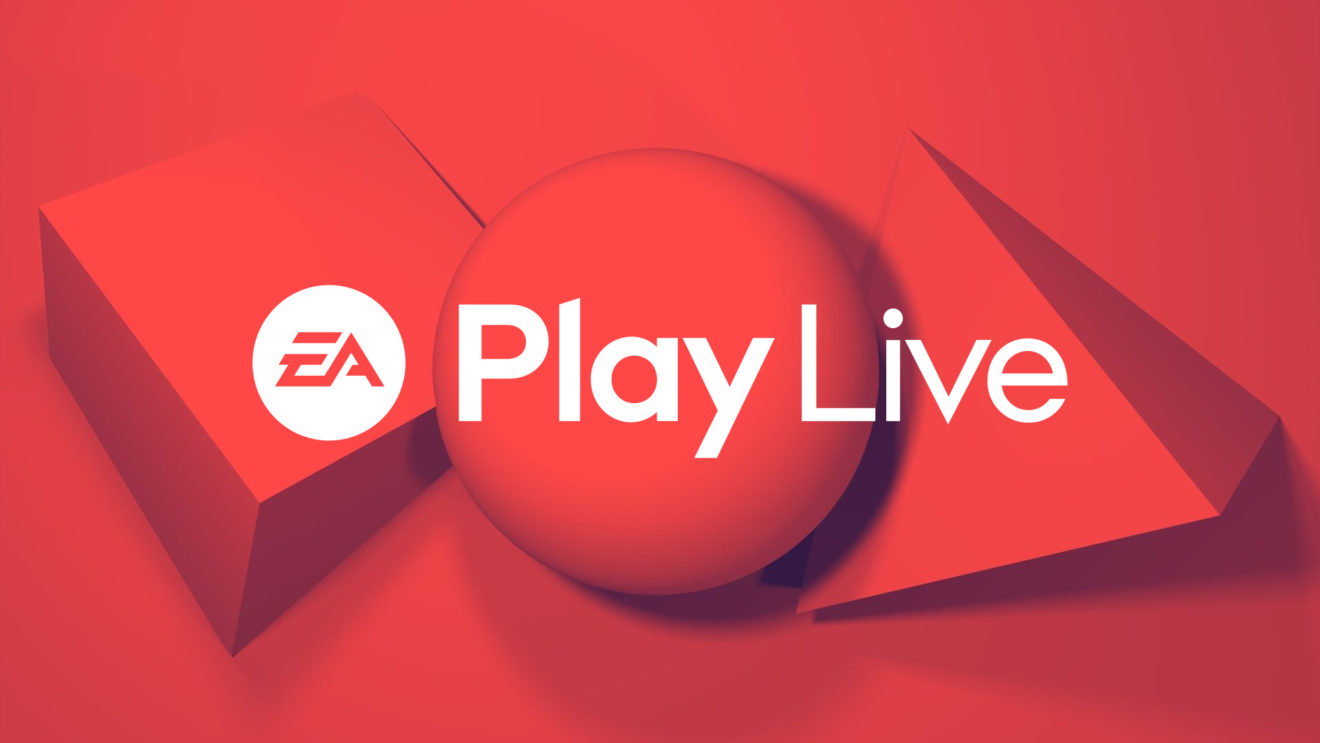 EA has confirmed its annual E3-adjacent event, EA Play, will take place digitally this year, even in the wake of E3’s cancellation and the emergence of alternative events.

The publisher announced on Twitter that EA Play Live—a slight rebranding of the show that likely reflects its online-only status—will kick off June 11th at 4 p.m. PT and feature “world premieres, news and more!”

In the past, EA Play has mixed in-person demos with days of livestreams that go in-depth on the games being showcased through extended gameplay presentations and developer interviews. While the company used a traditional press conference format, with one stage show covering the biggest reveals in quick succession, last year it divided up the announcements across multiple days of broadcasts. While the format of 2020’s show remains unclear, the single date and time announced today seem to indicate we can expect something that’s probably a bit closer to a presser, with the biggest news rolled into one presentation.

As for what reveals we can expect to see this year? A look at the latest installments of annual sports franchises like Madden and FIFA are all but a given, though it’ll be interesting to see how the messaging around these games changes when the future of real-world sports is still uncertain. Beyond that, we know the publisher is working on a number of games in the Star Wars universe, and will no doubt have some surprises in store for next-gen consoles, given how long EA studios like Motive have been tinkering away on secret projects. And, as always, hope springs eternal for Skate 4.

A new Battlefield game is also launching in 2021, but June may be a bit too soon for a full reveal.