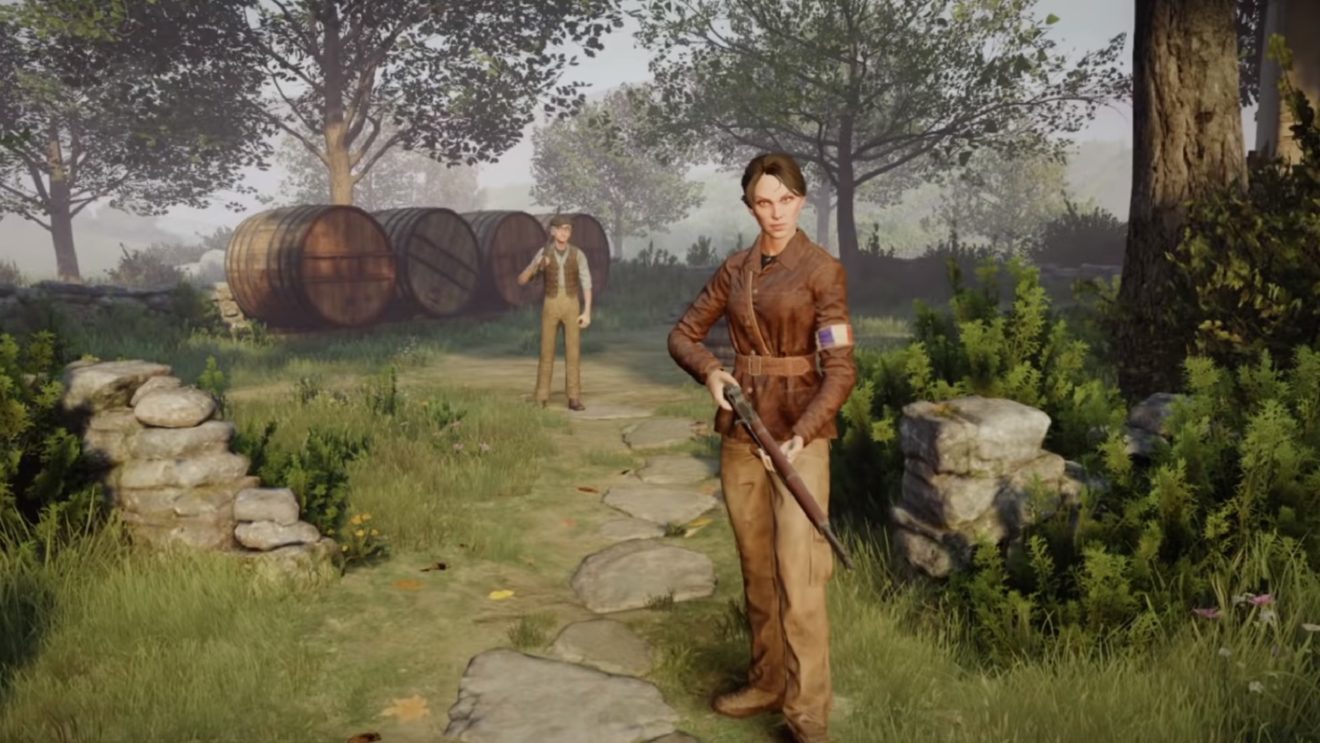 Medal of Honor: Above and Beyond announced for Oculus Rift

Medal of Honor will return next year with a VR exclusive title for Oculus Rift called Medal of Honor: Above and Beyond.

The game is in development at Respawn Entertainment and puts players in the shoes of an Allied agent of the Office of Strategic Services (OSS) during World War II. Players must complete a tour of duty across Europe as they aid the French Resistance and go behind enemy lines.

Above and Beyond features a full narrative campaign and multiplayer modes, as well as a “unique story gallery,” which lets players “sit with WWII veterans and survivors to hear their stories while witnessing first-hand the events and locations that have shaped our history.”

“It’s a great feeling to introduce Medal of Honor to a whole new generation of gamers on a new platform for the franchise,” game director Peter Hirschmann said. “I’ve been fortunate to be a part of this franchise since the beginning, and putting this game on the Oculus Rift allows us to be more immersive than we’ve ever been before. If the game we’re making ignites people’s imaginations and illuminates the world, then we’ve accomplished what we’ve set out to do.”

Medal of Honor: Above and Beyond is due to launch for Oculus Rift in summer 2020.