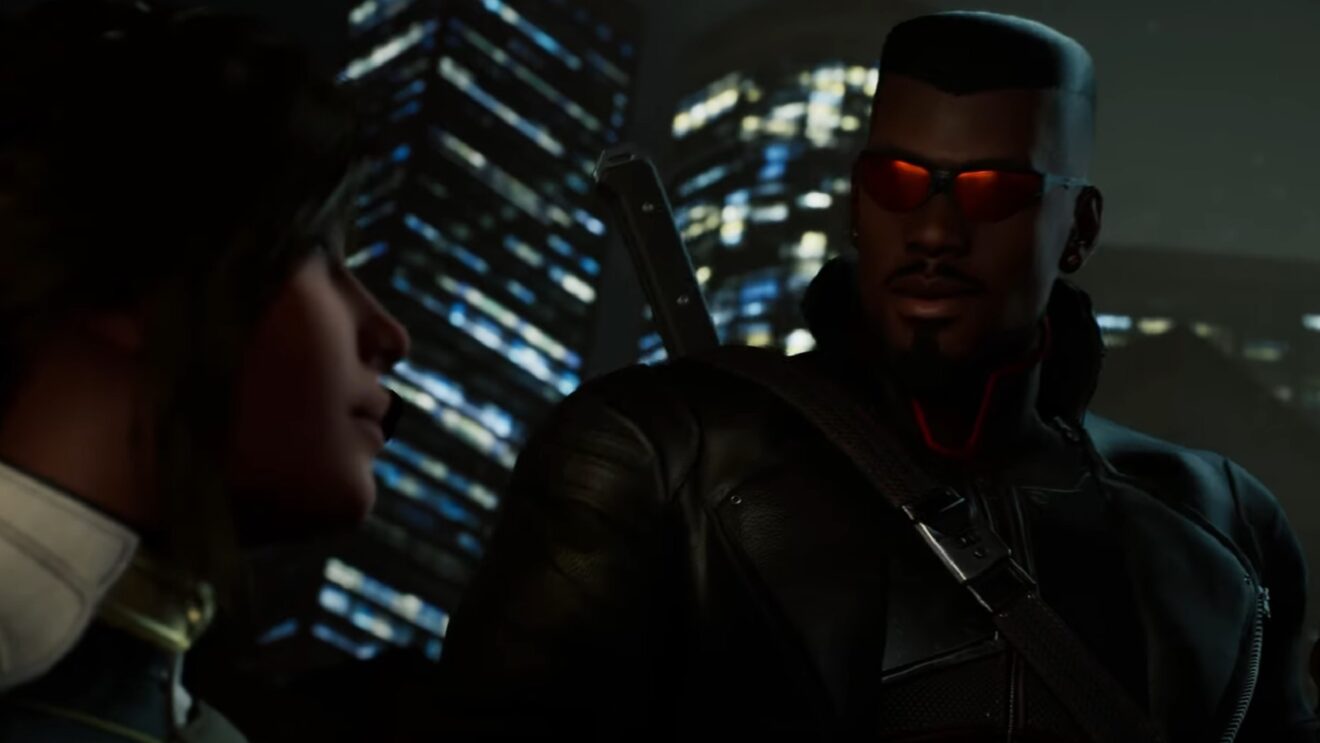 2K and Firaxis Games have shared another gameplay trailer for Marvel’s Midnight Suns.

The trailer below puts the focus on Eric Brooks, otherwise known as the half-human, half-vampire vampire hunter Blade. His main focus is causing targets to Bleed with abilities such as “Make ’em Bleed,” which draws two cards and causes the next two or three damage cards to apply Bleed.

As for his passive, by getting to know the game’s protagonist Hunter, Blade unlocks a percentage chance to apply Bleed on any attack.

Marvel’s Midnight Suns is scheduled to launch on December 2nd for PlayStation 5, Xbox Series X/S, and PC. The game is also in development for PlayStation 4, Xbox One, and Nintendo Switch.