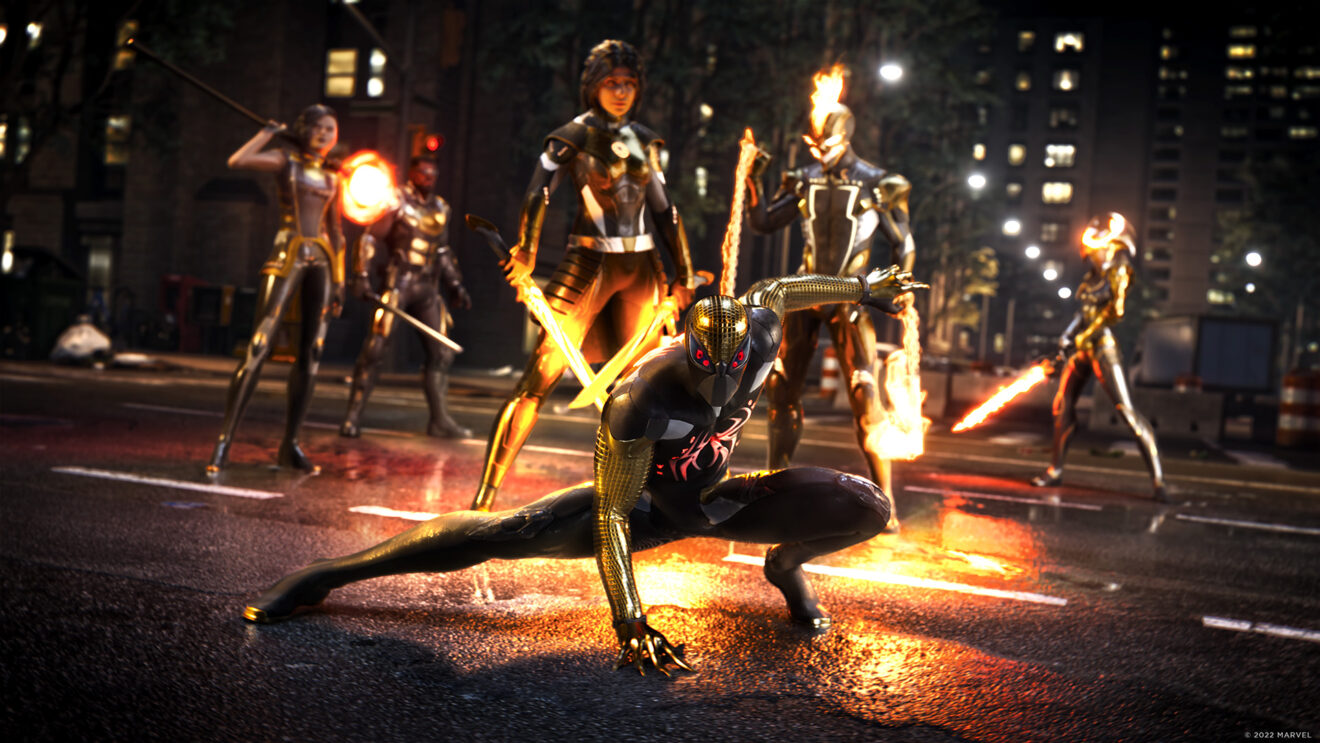 The latest gameplay showcase for Marvel’s Midnight Suns shows us what Spider-Man is capable of.

Spider-Man is a fast-paced attacker who has access to several “Quick” and “Free” cards. “Quick” cards offer a card refund after knocking out an enemy and “Free” cards cost nothing to play. Spidey can also chain attacks and use environmental attacks at no cost with his cards.

We’re also shown a few of Spider-Man’s card upgrades, such as Opportunist, which when upgraded grants extra moves and the ability to draw the last attack card played.

As with Captain America, spending time with Peter Parker will unlock and upgrade a passive ability. For Spider-Man, this ability is Bring Down the House, which grants a percentage chance for environmental attacks to refund their heroism cost.