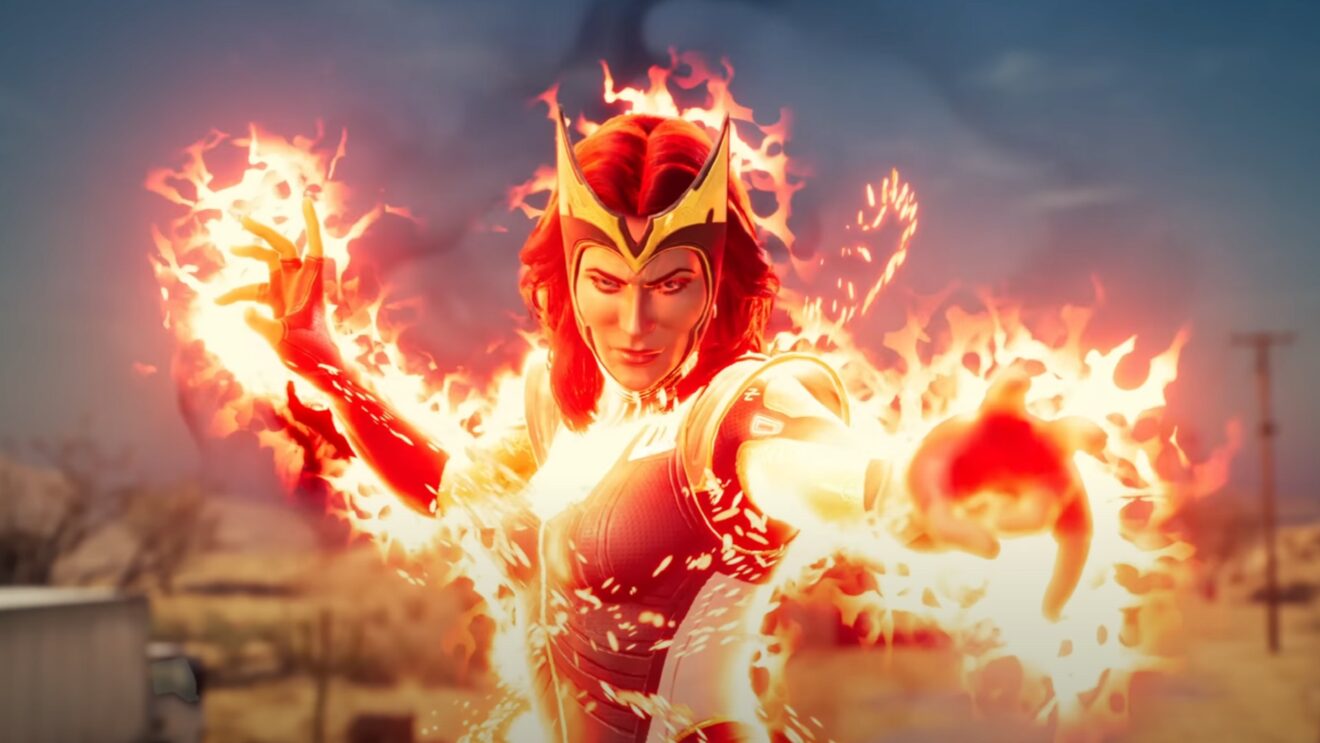 This latest entry in the video series looks at Scarlet Witch, otherwise known as Wanda Maximoff, and shows off her powerful magic and abilities.

One of Wanda’s abilities is Chaos Field, which grants allies near her one Resist until the end of the turn for two turns. Resist prevents all damage from the next attack. After being upgraded, this ability also grants Counter and health recovery.

By spending time with Wanda, players can unlock and upgrade her passive ability known as “Wrong Place, Wrong Time”. This passive grants a percentage chance to debuff any enemies near Scarlet Witch each turn, so correct positioning of Wanda on the field is key.

Marvel’s Midnight Suns is due to release later this fiscal year for PlayStation 5, Xbox Series X/S, and PC. PlayStation 4, Xbox One, and Nintendo Switch versions are also coming at a later date.