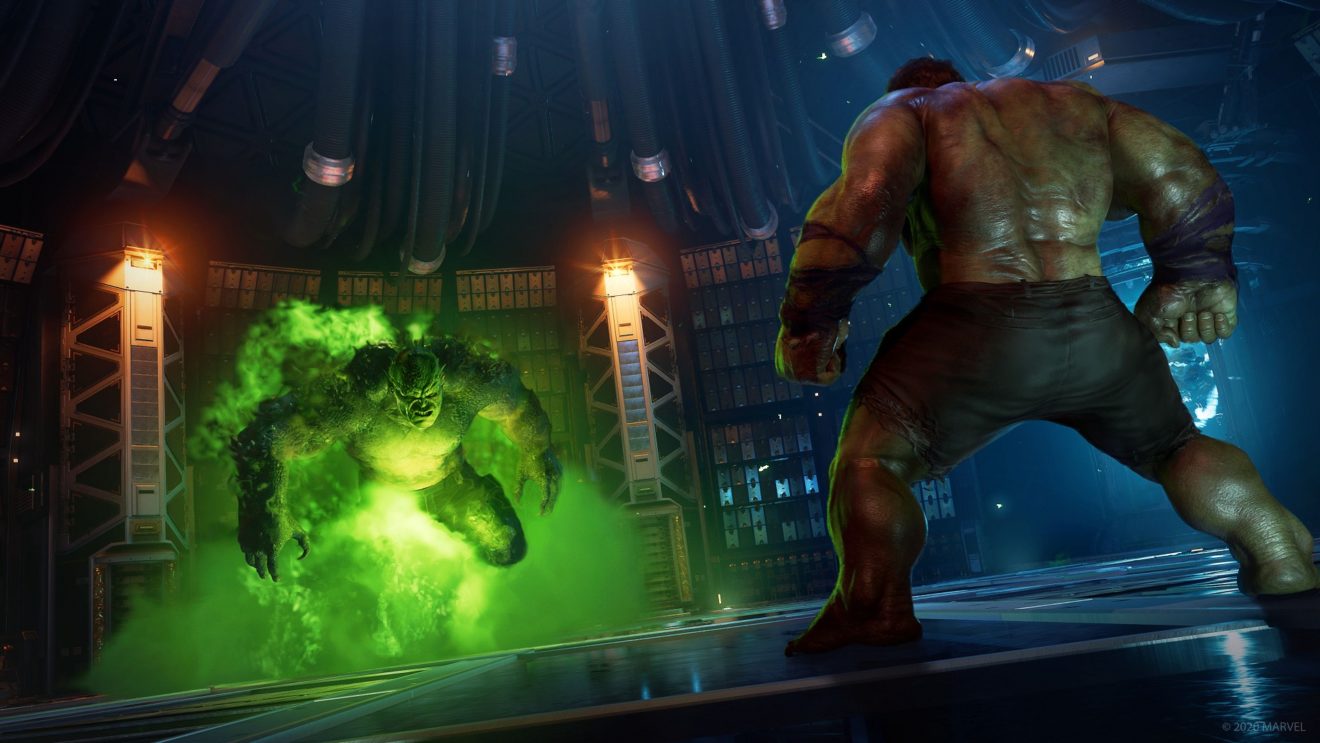 Square Enix has announced that the next War Table stream for Marvel’s Avengers will take place on September 1st at 10 a.m. PT.

This latest War Table will focus on the game’s progression system and high-level content, as well as offering “hints and tips for taking on the game’s more than 50 different types of enemies.” Additionally, fans can expect more information about the Avengers Initiative and the first post-launch content season.

Finally, Square Enix and developer Crystal Dynamics will unveil another post-launch playable hero for the game during the stream. The upcoming War Table can be watched live over on the game’s official website.

During the previous War Table back in July, Crystal Dynamics announced that Clint Barton, otherwise known as Hawkeye, will be Marvel’s Avengers’ first post-launch character. Hawkeye will be free for all players and comes with a new set of story missions that can be played either solo or online co-op.

Marvel’s Avengers launches September 4th for Xbox One, PlayStation 4, and PC. The game will also be available on Xbox Series X and PlayStation 5 at launch with a free upgrade available for current-gen owners.