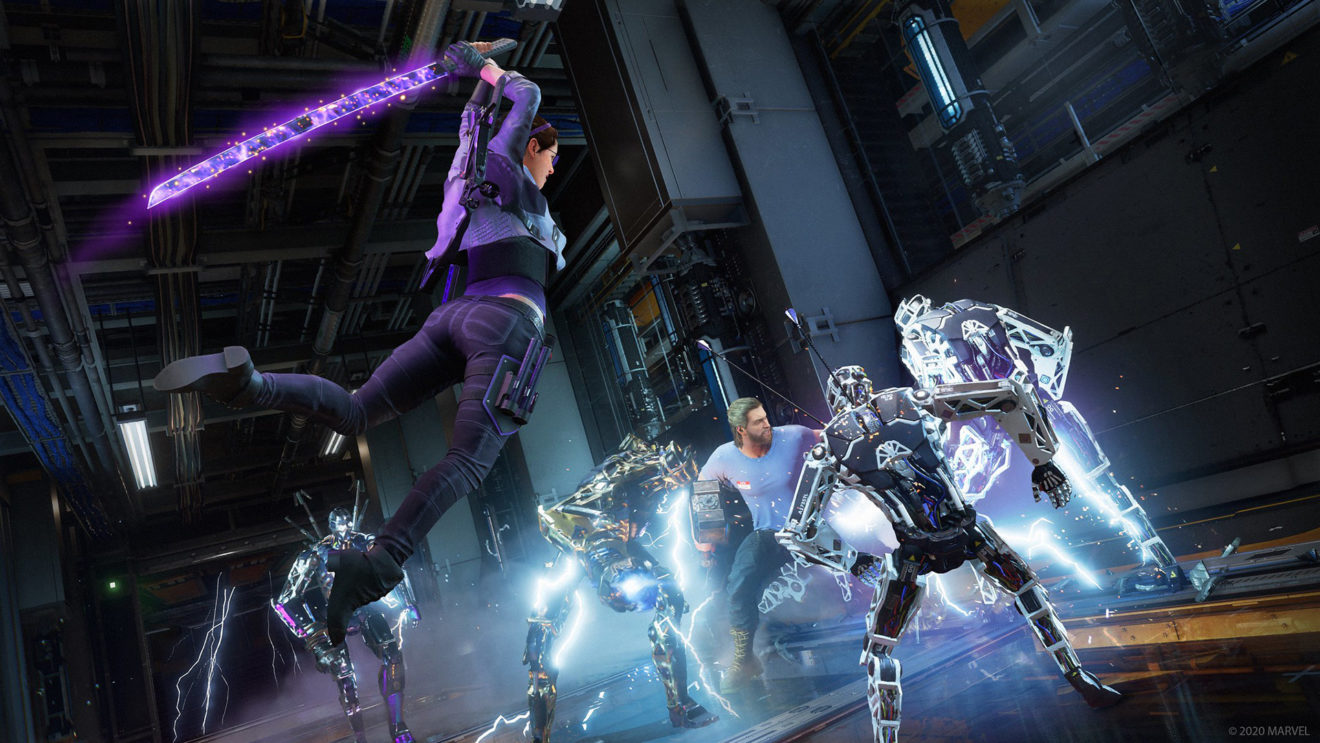 Marvel’s Avengers is making adjustments to XP and cosmetics

Crystal Dynamics has announced that it will be making adjustments to XP gains and cosmetics alongside the release of Hawkeye and the next-gen versions of Marvel’s Avengers.

From March 18th, the XP curve is being adjusted to make it so the amount of XP required to level up will increase each level from 25 through to 50. Currently, each level requires the same amount of XP.

“The current XP ‘curve’ isn’t really a curve at all. In most RPGs, the amount of XP you need to level up increases as you gain levels in a curve, but our system is a straight line,” the developer wrote in a blog post. “This has led to pacing issues, such as skill points currently being rewarded too fast, which may be confusing and overwhelming to newer players. We want each decision to invest in a skill or Heroic to be more meaningful.”

Another area that is being changed is cosmetic rewards. At the moment, most cosmetic rewards are obtained through strongboxes or from the cosmetic vendor, but Crystal Dynamics wants to make it so players have more choice about which cosmetic they get.

To work towards this, the developer is temporarily disabling random cosmetic item drops from completing activities and character progression. Numerous patterns will also be temporarily disabled from dropping, but Units will be offered instead. While these changes are being worked on, the cosmetic vendor will offer a set selection of outfits and nameplates that will not rotate. The following items will be available:

“With these changes, Marvel’s Avengers will be a more balanced experience overall,” Crystal Dynamics added. “We’ll let everyone know when the cosmetic vendor rework is coming, but in the meantime, if there are items you wish to receive in the current fashion, you should do so before March 18th.”

Marvel’s Avengers is available now on PlayStation 4, Xbox One, and PC, with a PlayStation 5 and Xbox Series X/S upgrade coming on March 18th.