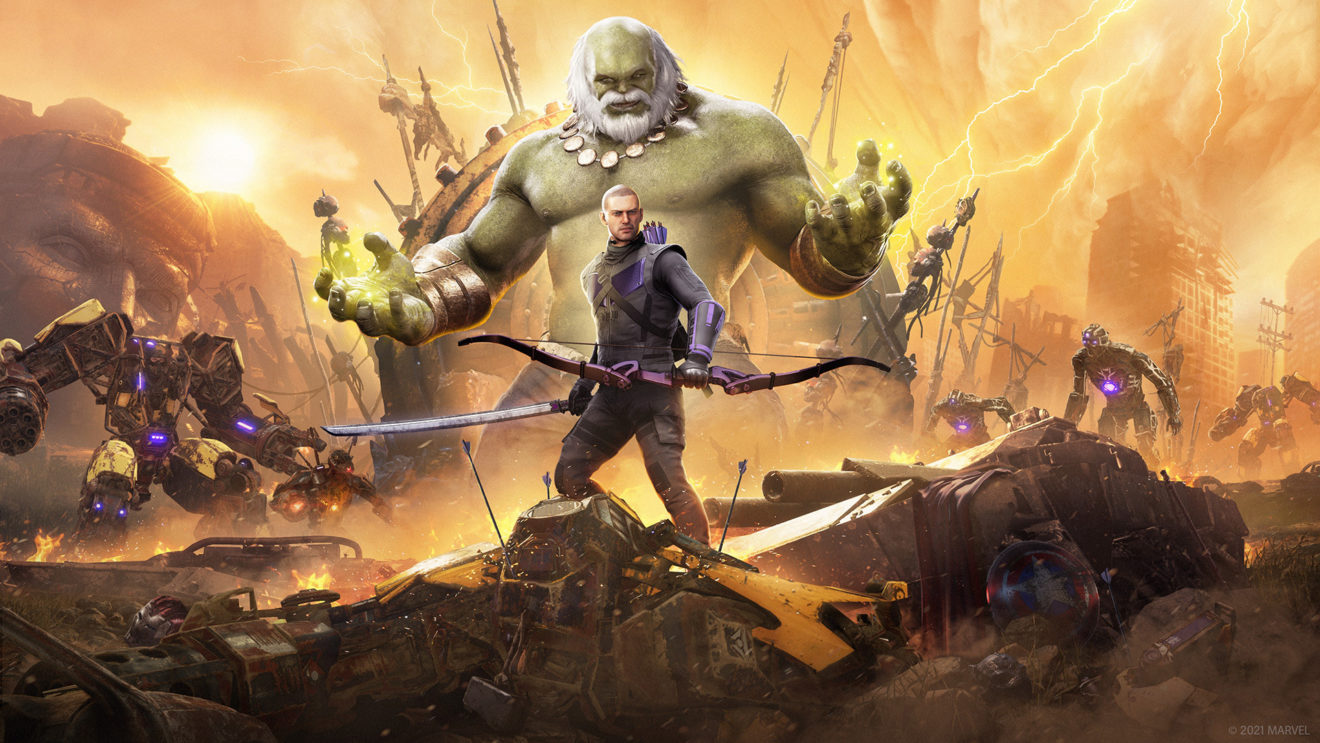 Marvel’s Avengers, that game that lost Square Enix a whole bunch of money, is still chugging along with its free post-launch updates. And now we know exactly when we’ll learn more about the next playable hero, Clint Barton’s Hawkeye.

In a post on the game’s official Twitter account, developer Crystal Dynamics confirmed that a “War Table Deep Dive” video will debut on February 16th. The broadcast will cover (the game’s technically second) Hawkeye, his “Future Imperfect” storyline, and the PlayStation 5 and Xbox Series versions of the game. It’ll be an edited, pre-recorded video, rather than a livestream.

While we don’t know much about Clint’s storyline, but we did see a brief tease back in November. Basically, there’s some kind of post-apocalyptic future, and Hulk has a beard.

It’s worth noting that this content is all a little behind schedule. The next-gen versions originally planned to launch in late 2020. Crystal Dynamics first announced Clint before release and certainly gave the impression that further heroes would be coming quickly. Kate Bishop’s Hawkeye, the actual first addition to the game, ended up slipping from October—just a month after launch—to December. At the time, Clint got a window of “early 2021.” Judging by the timing of this War Table, he may still make the tail end of that.

Plus, we still haven’t heard anything more about Spider-Man, who’s coming exclusively to PlayStation sometime in 2021, or Black Panther, the only other announced character.

Marvel’s Avengers is currently available on PlayStation 4, Xbox One, and Windows PC. Next-gen versions, when they arrive, will be a free upgrade for those who own the games on current-gen platforms.

For more on the game, check out our review.