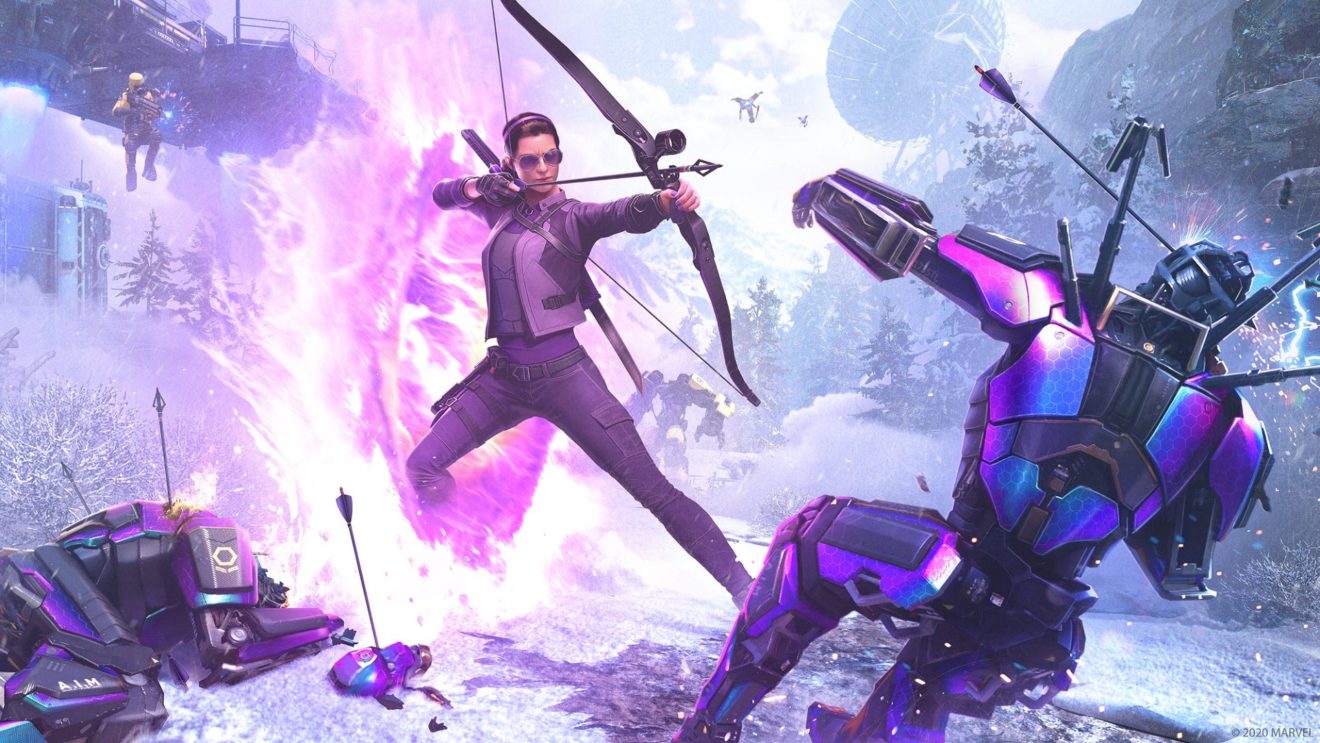 In a State of the Game Update, the developer announced that it has decided to push the release of Kate Bishop and her Operation out of October. The upcoming Operation, titled “Taking AIM?,” picks up shortly after the end of the Reassemble campaign and features a new villain.

“Kate’s new Operation will be a must-play for fans wanting to know what’s next in the story! In Marvel’s Avengers: Kate Bishop — Taking AIM, Tachyon Rifts become a harbinger of a new threat,” Crystal Dynamics wrote. “As players investigate the source of them, they will pick up on a story that begins shortly after the conclusion of the Reassemble campaign. Then comes Clint (we’ll have more information on him later) and looking into 2021, our biggest Avengers Initiative addition yet will introduce a new Hero, region, and narrative arc.”

In addition to delaying Kate Bishop, the developer has delayed the Xbox Series X/S and PlayStation 5 upgrade for the game. The upgrade has been delayed to give the team “the time to deliver a next-gen experience showcasing all that this game is meant to be.” Until then, players will still be able to play the game on next-gen hardware via backward compatibility and take advantage of improved frame rates and faster loading time.

Finally, Crystal Dynamics announced that it will be gifting all players a digital thank you bundle next week. The bundle will be available to claim from October 22nd through November 5th and contains 1,500 Credits, 7,000 Units, 250 Upgrade Modules, 20 DNA Keys, and a Sarah Garza-inspired nameplate. 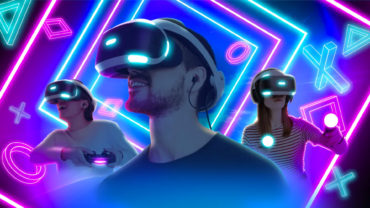 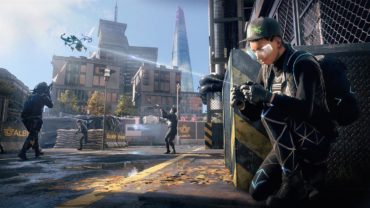