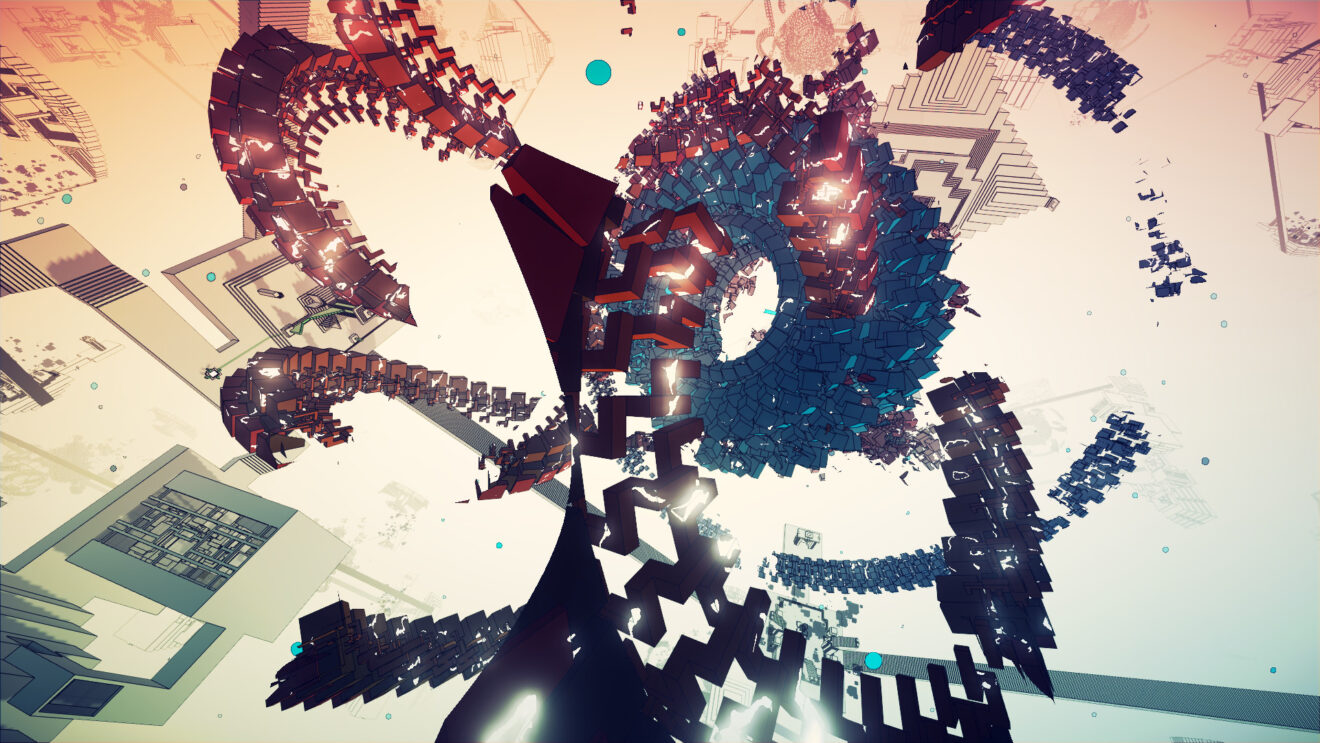 Manifold Garden is getting a PlayStation 5 upgrade

Puzzle game Manifold Garden is getting a native PlayStation 5 version on May 20th, developer William Chyr Studio has announced.

On PlayStation 5, the game will run at 4K/60 FPS with higher levels of detail, more objects on screen, significantly improved draw distance, and faster loading times. There’s also support for haptic feedback through the DualSense and Game Help, with full solutions available for every puzzle in the main progression of the game.

“One of our favorite enhancements for the PlayStation 5 version is the haptic feedback on the DualSense wireless controller,” developer and designer William Chyr wrote in a PlayStation Blog post. “This technology has allowed us to make the game even more immersive. When you open a door that’s far away, you’ll experience a faint pulse. Likewise, when a laser moves from one side of the screen to the other, you’ll feel that same direction mirrored in the controller. There’s even a particular moment in the game when the geometry appears to be corrupted, and the haptic feedback that accompanies this really captures the feeling of a world being torn apart.”