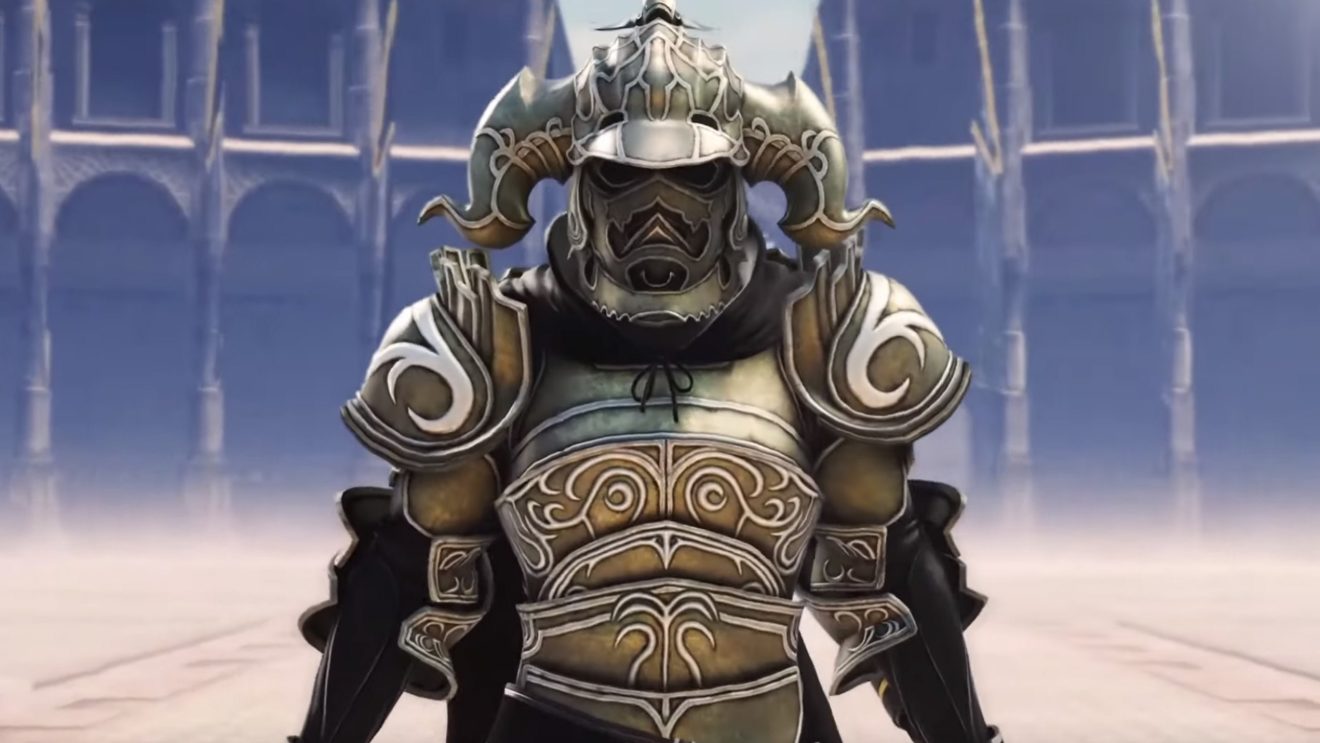 From today, owners of either Dissidia Final Fantasy NT or the game’s Free Edition can pick up the Gabranth Starter Pack, which includes the character, three alternate appearances, three weapons, and special chat messages.

Players can also purchase The False General Appearance Set, which includes three additional appearances, and the Mace of Themis/Redemption weapon pack, which contains a unique fourth weapon for Gabranth.

Gabranth has access to six exclusive EX skills and two common EX skills that he can use to boost his allies, including Prison of Vengeance and Shield Oath.

Dissidia Final Fantasy NT is available now on PlayStation 4 and PC. A Free Edition of the game is also available that includes a weekly rotating roster of four characters.