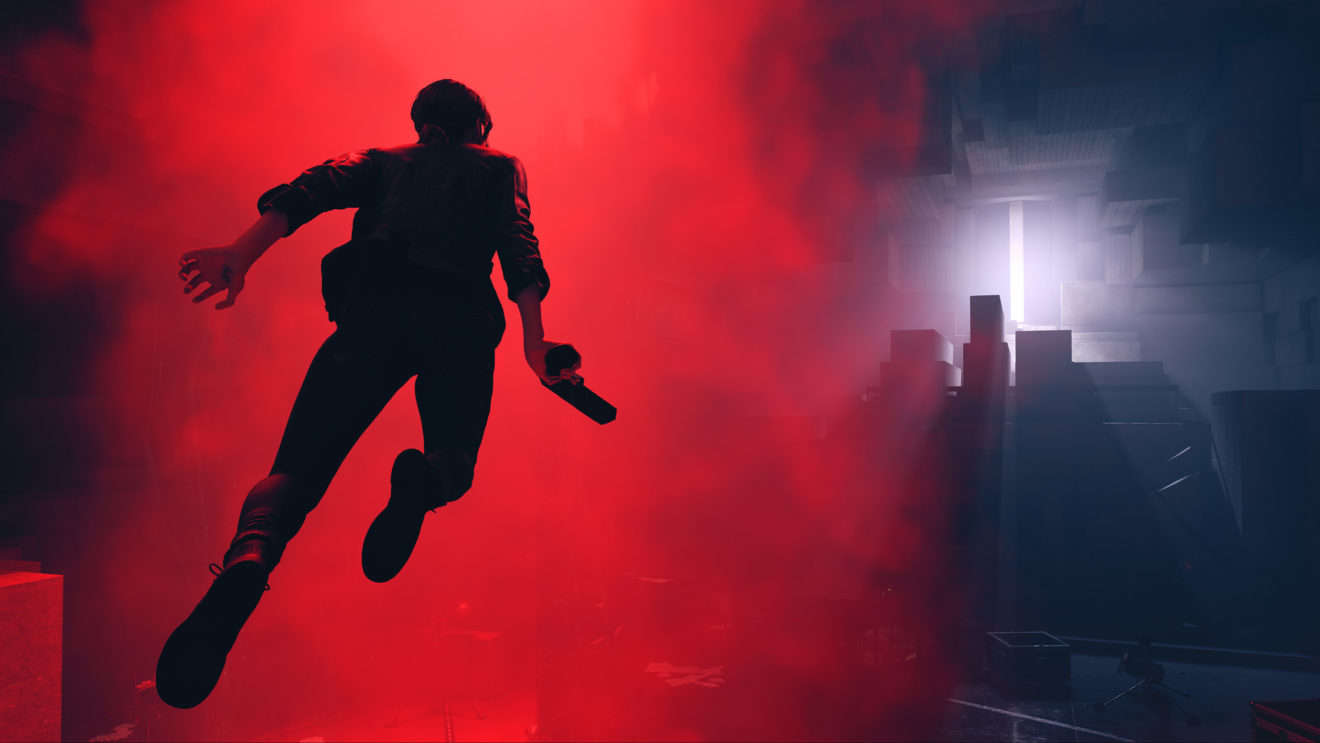 One of 2019’s best games (our Game of the Year, in fact) might be coming to Xbox Game Pass, according to a cheeky hint from the subscription service’s official Twitter account.

Similarly to how Xbox announced Doom Eternal was coming to Game Pass, a tweet from “Melissa McGamepass” has seemingly “leaked” that Control will arrive on the subscription service in December.

“We even included [REDACTED],” the fake email reads, “which our fans won’t stop mentioning (that’s why I sent you that .gif with the sinister red light.” If any game is known for its sinister red lights, it’s Control.

We’ll probably learn more about Control‘s addition to the Game Pass library soon, but several questions still remain. Will it be the Ultimate Edition, which not only includes the game’s two expansions, but also includes the upgraded version of the game for Series X and S? The next-gen upgrade was recently delayed into 2021, but that doesn’t mean the DLC couldn’t find their way onto Game Pass as well.

If it was the Ultimate Edition, that could go a long way to soothing the hurt feelings of fans who originally purchased the game at launch and will not get access to the next-gen upgrades. Publisher 505 Games’ reasoning that it was “difficult to upgrade our current user base to next gen with full parity across platforms with our year-old game” did not go over so well with players who supported the game from the beginning. Probably because it wasn’t a very good excuse at all, considering the even older games like Destiny 2 or Rainbow Six Siege that have or are giving players free upgrades.