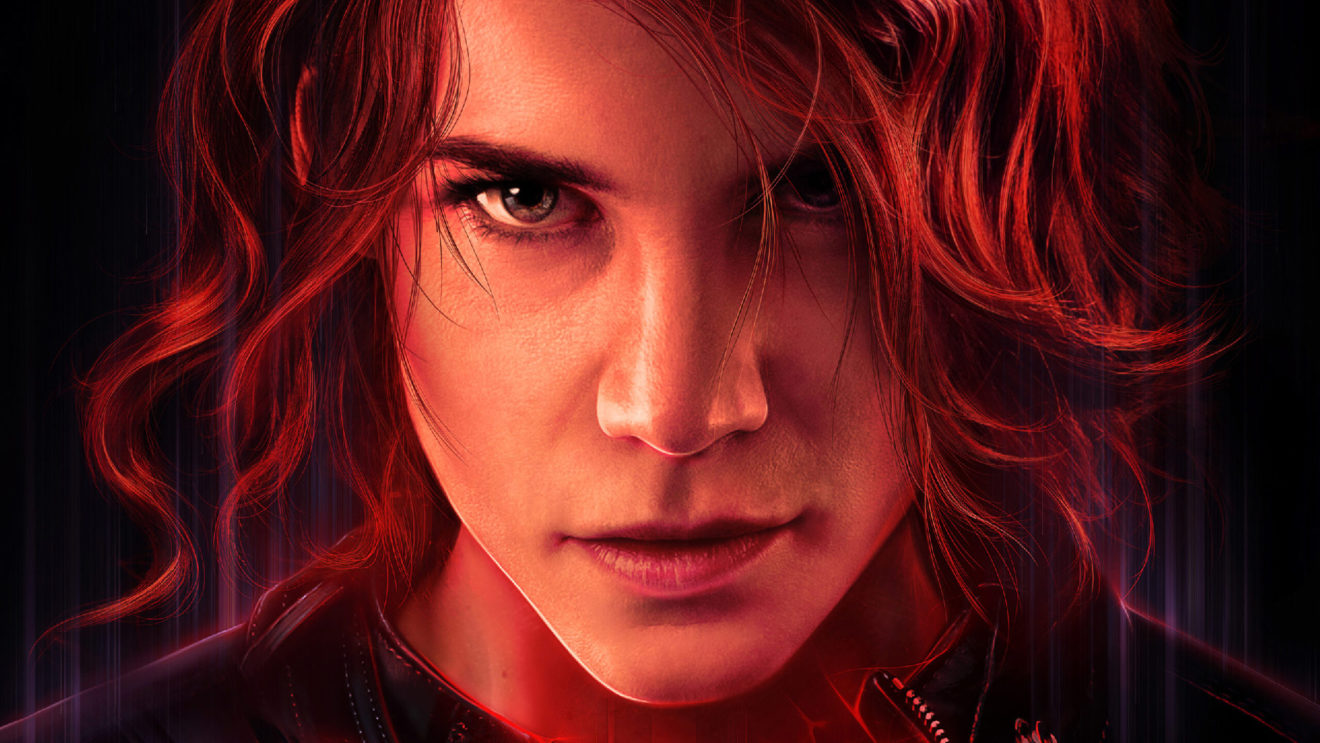 With the announcement of Control Ultimate Edition, 505 Games joined other publishers in offering a free upgrade to the next-generation version of the game for those who purchase current-get copies. Unfortunately, they also revealed that everyone who’d already purchased a copy of Control wouldn’t be coming along for the ride.

Needless to say, a lot of people who’d already supported the game and its DLC were quite upset by that announcement—especially given some versions of the game, such as the original PlayStation 4 release, have suffered from numerous technical issues that would hopefully not be an issue on new hardware.

Today, 505 Games has released a statement giving its reasoning for the decision.

We spent several months exploring all of our launch options for Control Ultimate Edition and no decision was taken lightly. While it is challenging bringing any game to next gen platforms, we quickly realised [sic] it was even more difficult to upgrade our current user base to next gen with full parity across platforms with our year-old game.

Every avenue we pursued, there was some form of blocker and those blockers meant that at least one group of players ended up being left out of the upgrade for various reasons. As of today, we can’t offer an upgrade to everyone, and leaving any one group out feels unfair. We understand that is not what you want to hear.

Understandably, there are still some questions about what this means for those that already own Control on current gen consoles and we hope to clear this up.

From there, the company goes on to say that no “base” version of Control will be available for PlayStation 5 or Xbox Series X—it’ll be the Ultimate Edition or nothing. There will be no DLC or Season Pass to purchase on the next-gen platforms, since all of that content will already be included, and 505 Games reassured everyone that every part of the original release—from the game itself to its expansions—will be playable through backward-compatibility on PS5 or Xbox Series X.

It’s hard to imagine that some solution couldn’t have been found to allow all Control owners to upgrade for free, but we also aren’t privy to the full details of the development of either the original version or the Ultimate Edition.

Either way, it seems as if 505 Games isn’t going to budge on this. So, if you originally supported Control the first time around, and possibly also purchased the DLC, you’ll need to make a tough decision on how to play the game on the new consoles if that’s something you want to do.