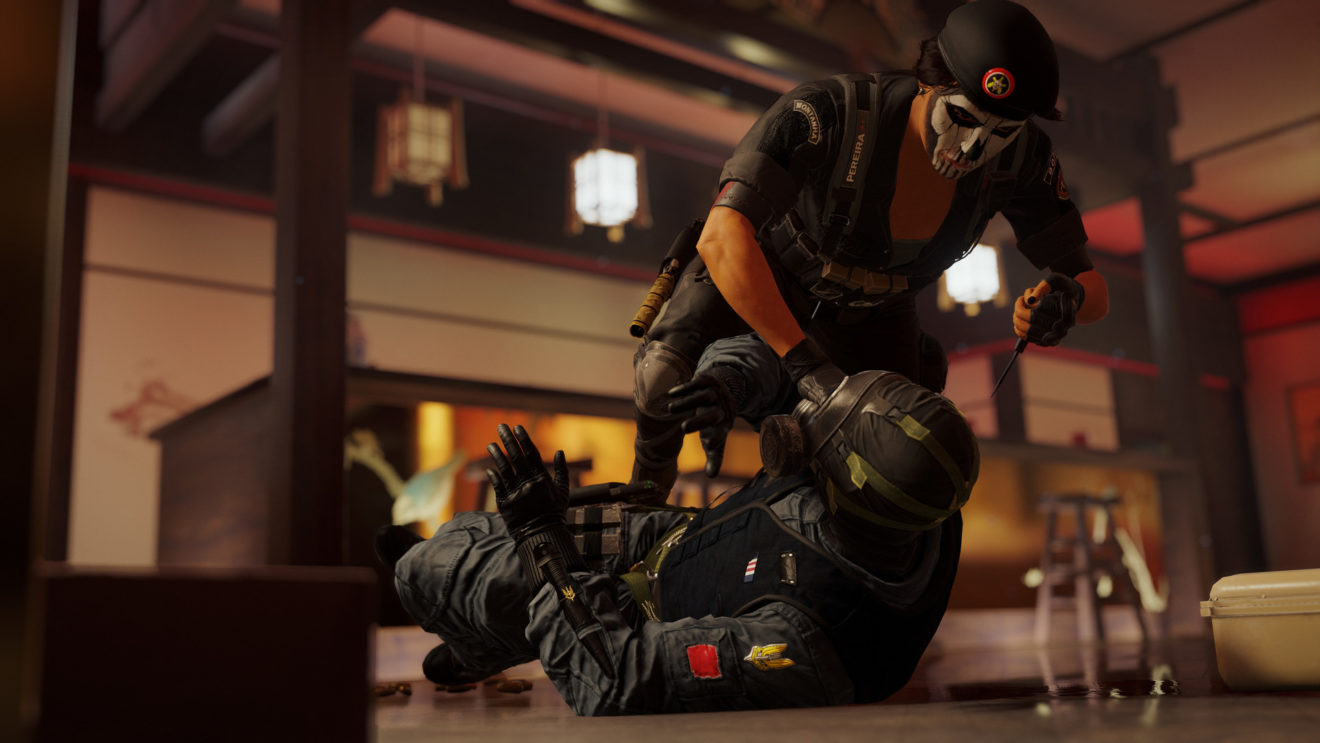 On PlayStation 5, Siege also includes support for the DualSense’s haptic feedback and adaptive triggers, as well as the Activities feature. Xbox Series X/S owners will be able to utilize the Quick Resume feature.

Additionally, Rainbow Six Siege supports both cross-generational play and progression within the same family of consoles.

“As for cross-progression and cross-play between PC and consoles, or between consoles from different families, we are continuously listening to your feedback and we know this is something important to you,” Ubisoft explained. “While these features will not be available at launch on next-gen versions, we are exploring the possibilities. We want to make sure we are taking all necessary elements into consideration to ensure we continue providing all of you with the best technical and well-rounded experience.

“This type of implementation needs to be thoroughly thought-through, and this is where we stand right now. We will be sure to update you in the future when we have more news to share.”

Finally, players who own Rainbow Six Siege on either Xbox One or PlayStation 4 can upgrade to the next-gen version within the same console family at no extra cost. However, owners of a physical copy are not eligible for a free upgrade on Xbox Series S or PlayStation 5 Digital Edition due to the lack of a disc drive.