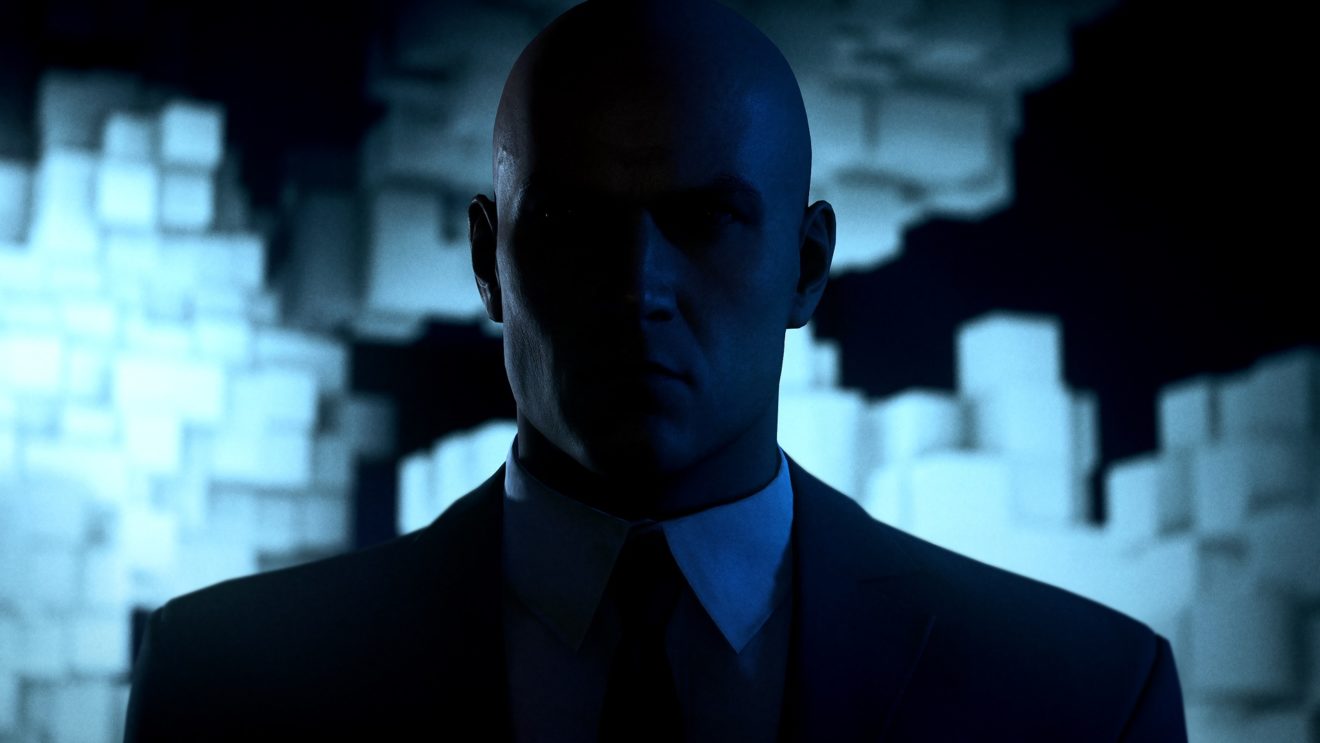 Hitman 3 reveals the rest of its mission locations

Hitman 3 developer IO Interactive has finally unveiled the remainder of the mission locations in the “World of Assassination” trilogy’s finale in a recent blog post.

In addition to Dubai, Dartmoor, and Chongqing, Agent 47 will also be traveling to Berlin, Argentina, and the Carpathian Mountains in Romania.

Berlin, Germany, is the location of the third mission. Another night map, Berlin is “a place to reflect and recuperate or want to experience the dizzying adrenaline rush of an epic rave.”

The penultimate mission takes place in Mendoza, Argentina, “one of the most well-known wine regions in South America.” Pictured are rolling fields, a sprawling vineyard, and a lavish estate, all painted in a setting sunlight that will surely take advantage of the Glacier Engine’s updates.

Finally, the trilogy wraps up with a homecoming for 47 in the moonlit Carpathian Mountains in Romania. Longtime fans of the series know that Romania is the location of the Asylum where Dr. Ort-Meyer created and trained 47—and where 47 murdered Ort-Meyer and 13 other clones at the end of the first game of the entire series, Hitman: Codename 47.

Hitman 3 is introducing more than just six new locations. New mechanics include a digital camera that can remotely access electronic locks and a persistent shortcut system that should help players save time when replaying missions. Of course, there’s also the VR mode that lets you play through the entire trilogy in virtual reality on PlayStation VR.

IO hasn’t committed to any future Hitman projects once the “World of Assassination” trilogy wraps up, but the developer has already announced that its next project will be a James Bond origin story. Yes, really.