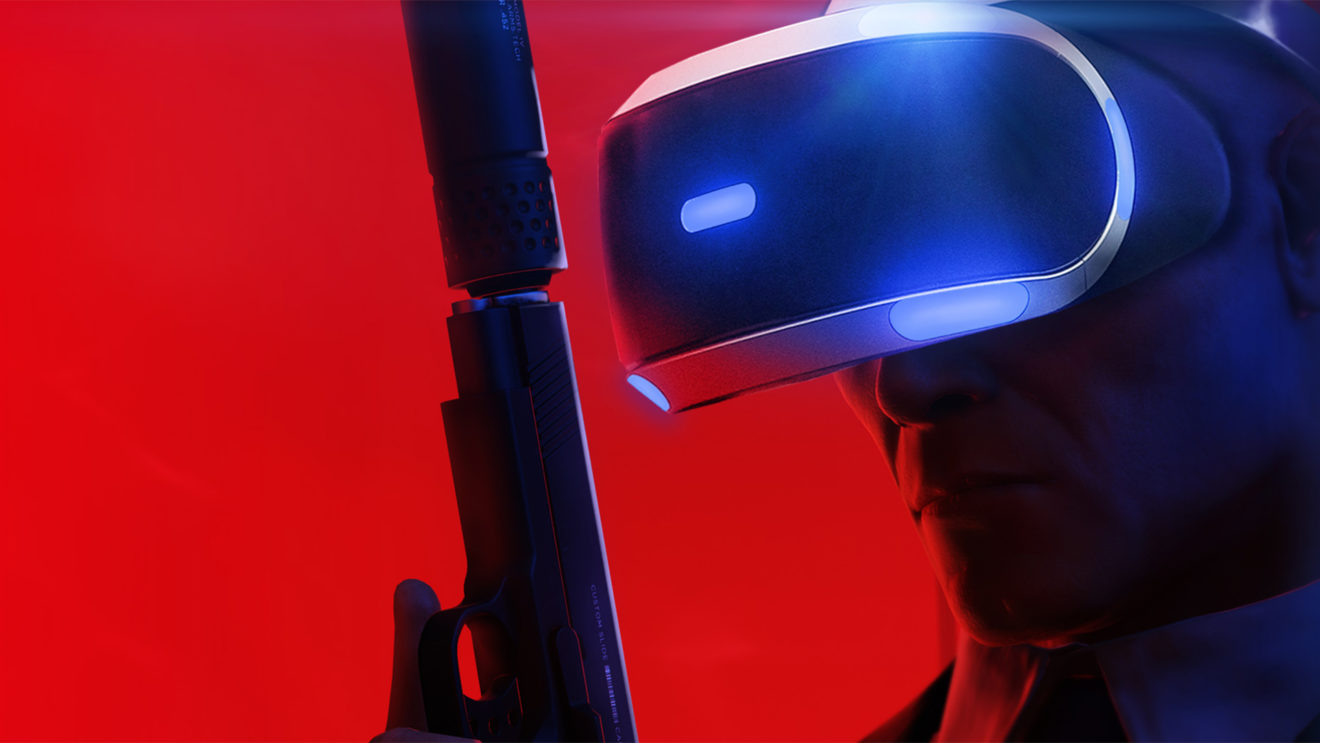 A new gameplay video for Hitman 3 has shown off more of the game’s PlayStation VR mode, and exploring Agent 47’s sandbox in virtual reality is looking like it will be pretty darn fun.

While we’ve gotten snippets of VR gameplay here and there, the latest two-minute video that developer IO Interactive has published dives a little deeper into how VR will play and shows off more of the trilogy’s levels in VR. Highlights include Agent 47 tapping on a guard’s shoulder to get him to turn around only to cold-cock him moments later, dropping the lid of a piano on an unsuspecting victim’s head by pulling the support out from under it, and climbing to the top of Dubia’s cloud-touching Spectre building.

It’s important to note that the VR mode will let you play through all three of the “World of Assassination” games. That means that you can of course explore the new levels of Hitman 3 in VR, but you can also go back to iconic locations like Hokkaido, Sapienza, Paris, and Miami.

Unfortunately, at this time, if there are plans to bring Hitman VR to other platforms like Rift, Quest, Vive, or Index, IO is being quiet about them. So far, the developer has only confirmed the mode for PSVR.

VR isn’t the only new trick coming to Hitman 3. Players will now be able to open persistent shortcuts that will stay unlocked for future runs, and a level set in England is centered around solving a murder mystery while, of course, committing another murder.