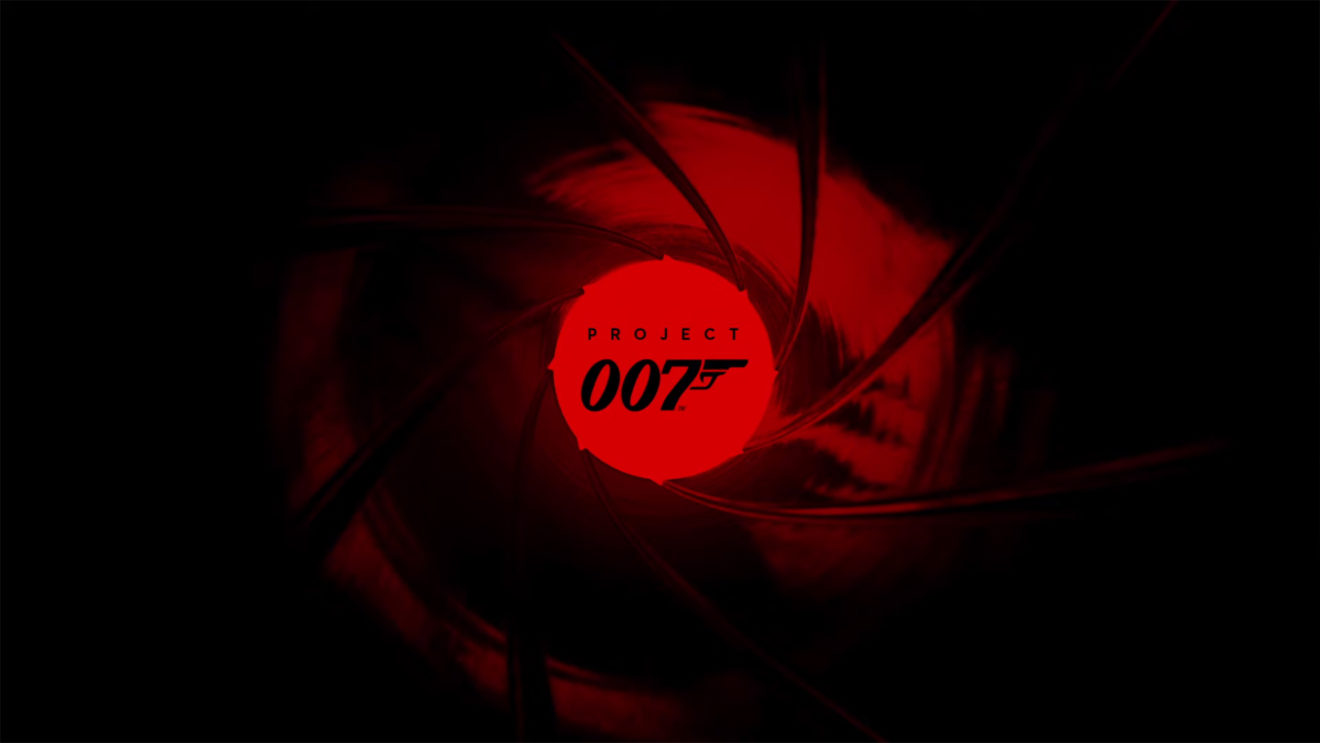 Hitman developer’s next game is a James Bond origin story

Well, it ain’t a new Freedom Fighters, but it’ll do.

The game—currently called Project 007, though that’s a working title—is “the very first James Bond origin story” in which “players will step into the shoes of the world’s favorite Secret Agent to earn their 00 status.”

IO is both developing and publishing the game.

It looks like Project 007 is still in the earlier stages. The teaser trailer is as basic as it gets, with no gameplay or cutscene footage, and not even a look at what this version of Bond will look like. Will they pay homage to the original Bond and make him look like Connery, or will they stick with Daniel Craig’s version? Or will they shave his head and tattoo a bar code on him? Only time will tell.

The team is currently hiring for the project, so that’s also an indicator that the game is still in its earliest stages. You can visit the official website to sign up for news.

While Bond games were all the rage back during the Nintendo 64 and PlayStation era, we haven’t had a good one in a while. The last major Bond release was Activision’s 007 Legends, which was critically panned and commercially unsuccessful, leading to the layoffs of over 100 people at developer Eurocom. Fortunately, IO Interactive has a lot of experience developing games about another secretive man who wears disguises, gathers intel, and has a(n unofficial) license to kill.

Project 007 does not yet have a release date.